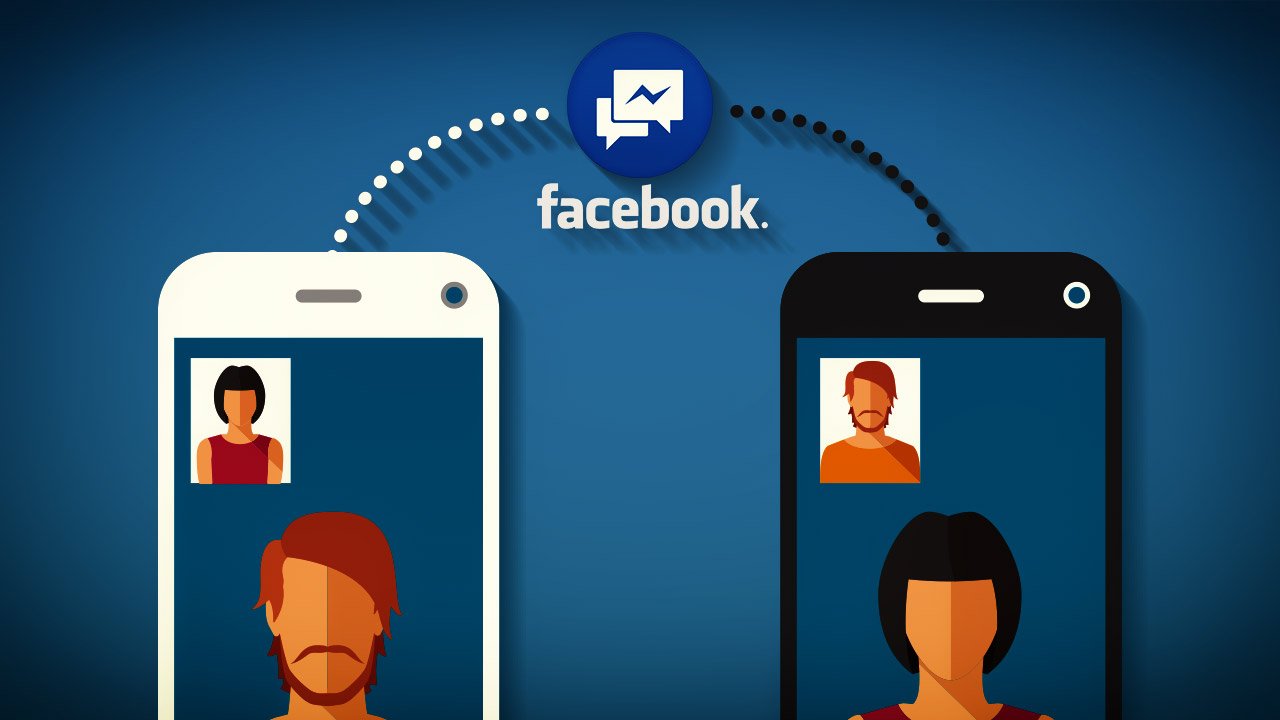 Facebook has launched the video calling feature over VOIP. The users would be charged for the data consumed if they use the feature without the wi-fi data. Facebook is not planning to charge for this feature. Facebook has released a video showing the way this feature is used.

Facebook has been enhancing its messenger platform for quite some time and adding a number of features to it. Facebook has recently released the Facebook Messenger for Web and the ability to transfer money.  Facebook has been able to add more than 600 million users on their platform.

The advantage of adding Video Calling feature would provide the users with the option for Audio, Text and Video Chatting feature in single app. Users would spend more time inside the Facebook app rather than switching to other competing apps.

Facebook will automatically detect the signal strength you are in and would change the quality of video to reduce the bandwidth consumption. For the users whom this feature has been activated will see a video button activated in a chat for a friend who also has the Facebook Video Calling enabled. Tapping the button would start up a video call. The Video call would start from the front facing camera of the phone but it can be toggled for Primary Camera.

Facebook is betting big on Videos. Already Facebook has more than 4 billion video shared and viewed across its platform. The progression of video calling to Facebook Messenger is next step to integrate videos to its client app.

Facebook Messenger will have added features in subsequent releases it seems. Noticeable absent feature in this release is Group Chat which is the prime feature of Google Hangouts and has recently been made free by Skype.