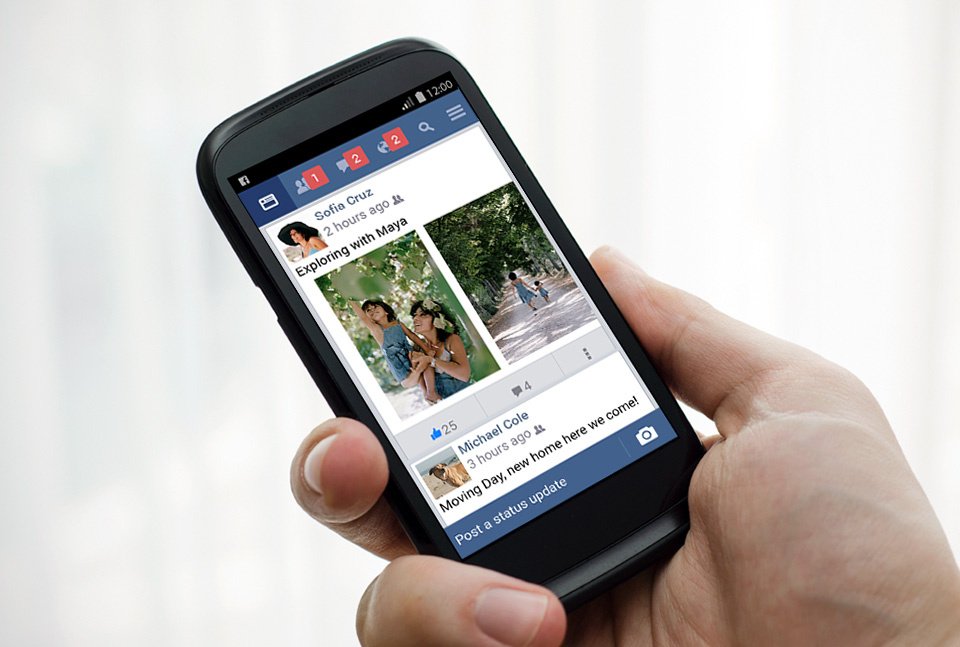 CEO Zuckerberg in a Facebook post, recently announced that Facebook Lite has now crossed the 200 million users mark. At launch, the app was only available in India, Bangladesh, Vietnam, Nigeria, Nepal, South Africa, Sudan, Sri Lanka and Zimbabwe. Though, the app has now made its way it’s innearly 150 countries with more countries to follow soon.

“Today we’re sharing that more than 200 million people are using FB Lite – our low bandwidth version of the Facebook app. We’re committed to connecting people with the things they care about – no matter their connection, device or where they live. In many areas, networks can be slow and unable to support all the functions available on Facebook. FB Lite gives people access to core Facebook experiences like News Feed more quickly and while consuming less data,” Sandberg said in Facebook post.

Facebook Lite was launched back in June 2015 – a lighter, slimmer version of the main app primarily designed for low-end Android devices. But gradually the app was rolled out in other parts of the globe as well. It was specifically created for users who live in third world countries, where network infrastructure isn’t that robust, and there’s low bandwidth. It has most of the key features of the main app but comes in a slimmer 2MB package, and even works on 2G networks.

The app was designed to meet specific requirements of a particular user group, but it’s an entirely different experience for regular Facebook users. For instance, it doesn’t allow users to React to posts, while user reviews suggest the app is mundane, laggy, and takes a very long time to download and upload pictures.

However, Facebook said it added the ability to Like, Comment and Share to its Lite app back in March when the app crossed the 100 million monthly active users mark. And in less than a year, the user base has almost doubled. Now with 200 million users, it appears Facebook has created another popular application with Facebook Lite.