The social network giant, Facebook has adopted a new change. The website has dumped its existing Facebook ‘Like’ button design. Currently, the button features a white thumbs up on a pale blue background. The new version of the button replaces thumb logo by “f” logo, in white on a dark blue background.

The changes assume importance as it’s the first time Facebook has made changes to Like button ever since it was introduced in 2010. The button is visible on most websites, and has become “one of Facebook’s most valuable brand assets. The ‘Like’ and Share buttons are used in an external plugin used by blogs, news sites, businesses and other websites across the internet. Websites currently using the like button will be automatically upgraded. 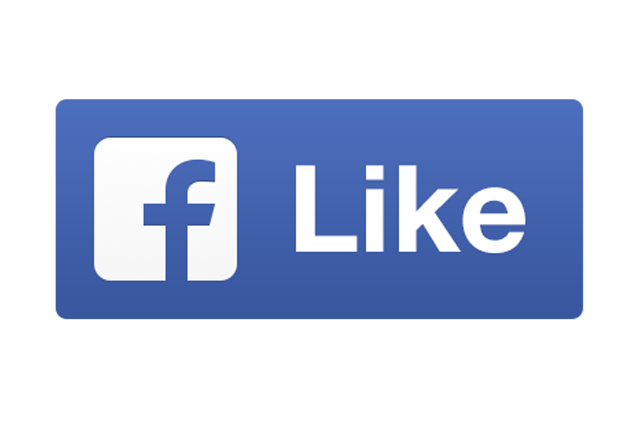 “Today, we’re introducing a new design for both ‘Like’ and Share to help people share more great content across the web. We’re already seeing favourable increases in Likes and Shares with the new design and will be rolling these buttons out to everyone in the coming weeks,” wrote Ray C. He on the Facebook Developers page. Sites that currently use the old ‘Like’ button will be automatically upgraded to the new design, he added.