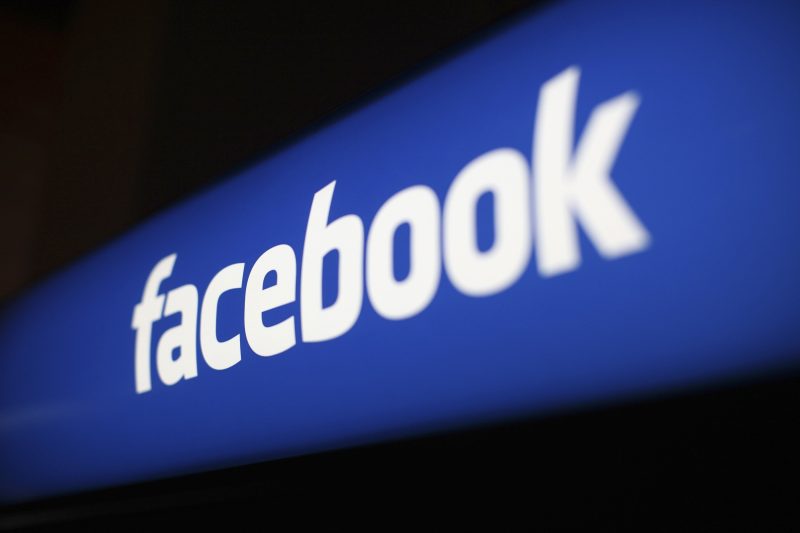 Facebook has commenced tests on its latest feature that pops ads on users’ screens based on their precise location. Users can now expect to receive offers as soon as they walk in a particular store or shop. The feature will also be applicable to other places other than stores, such as at the time of visiting a museum. The company has initiated tests at only select locations as of now.

Facebook said that it is working to test-run its new service, called ‘place tips’ at certain places in the U.S. It is expected that with its new service, Facebook can take over similar service apps such as Yelp and Foursquare. Facebook is currently testing the service in collaboration with some stores in New York. Together, the parties are conducting tests on a Bluetooth “beacon,” which performs the main function of pushing an ad to a user’s phone as soon as he steps into a store.

The Bluetooth beacons are Facebook branded small standalone units. Businesses can install these devices in their stores, and the device will pass on information to Facebook users wirelessly.

The company also said that the service is designed to provide users useful and fun tips relevant to his current place. It will also post reviews from friends about the place. Facebook’s service still remains a little different from Foursquare in that the latter broadcast the users’ location on friend’s news feed. But Facebook’s ‘place tip’ will do nothing like that.

For the time being, the service is available only for iPhone users, and the tips would be seen popping up in their News Feed. The company expects to initiate testing in places such as Central Park, Times Square, Brooklyn Bridge, JFK Airport and the Statue of Liberty.

Since Facebook earns a majority of its revenue from advertisements, it is expected that the company will give similar apps a good run for money.