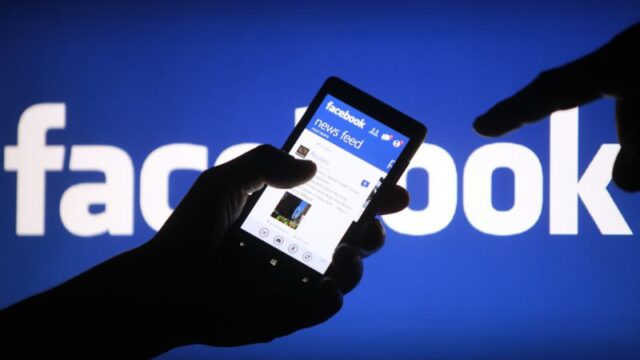 Facebook announced on May 27 that it would begin displaying ads to users who are not part of their social networking site. The company will do this through the pages of their app developers, publishers, and other such ad-affiliates. The move has allowed Facebook to expand its ad-network and track non-users by embedding ‘like’ buttons, cookies and plug-ins on affiliated websites and track user behavior.

Andrew Bosworth- Vice President of Facebook’s Ad and Business Platforms mentioned that that the company would target non-users on the basis of ‘lookalike’ targeting. Like targeted ads, they will make inferences about a nonuser’s behavior and display the most relevant ads. Facebook mentions that it will have an edge over competitor ad companies as its current user-base of 1.7 billion will better help gauge the preferences and likes of non-users.

Facebook has been criticized for its lack of transparency in privacy policies and has faced much heat from European regulatory authorities in the past. A report by the Belgian Privacy Commission accused Facebook of tracking users even after they’ve logged off from the social network as well as users who do not have an account altogether. Facebook dismissed the accusations attributing the erroneous collection of data to a bug.

Facebook was asked by the French Data Protection Agency earlier this year to notify non-users clearly that their behavior would be tracked when visiting Facebook pages as well as to provide the option for users to opt out of sharing their personal information with advertisers.

Facebook started displaying a notice about the use of their cookies for advertising on Friday. The notice was posted under their News Feed for users in Europe. Users can opt out of Facebook advertising by adjusting the required settings in their Facebook profile. Non-users will need to register with the Digital Advertising Alliance in USA, Canada or Europe respectively, depending on where you live.