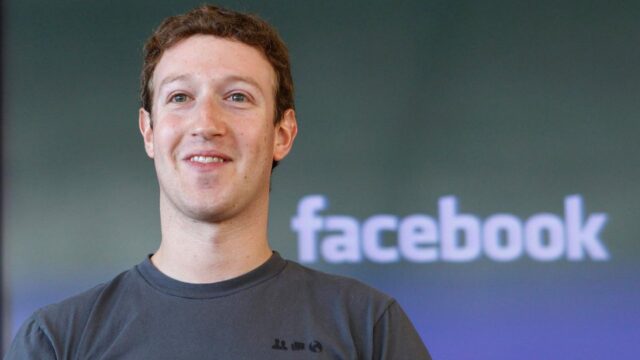 Precisely one month after meeting India’s Prime Minister, Mr. Narendra Modi at the Facebook’s California headquarters, Facebook CEO – Mark Zuckerberg is making his second visit to India on October 28. Mark announced this via his Facebook page on Friday.

In the post, Zuckerberg said he would be hosting a Townhall Q&A at IIT-Delhi, answering queries from across Facebook and also a live audience at Delhi’s Indian Institute of Technology.

It will be Zuckerberg’s second visit to India. Earlier Zuckerberg had said that India is personally very relevant to the history of Facebook.

Mark had shared his memory about Steve Jobs, one of his mentors persuaded him to visit India. As a result, Mark went and traveled for nearly a month, realized how much better the world could be if every human had a better ability to connect.

The latter is something on the top of his mind over the last decade as he and his team built Facebook.

One of the main topics that came up during Modi’s visit was universal Internet access. Zuckerberg, who advocates Universal Internet Access as a fundamental human right, had also tried to appeal to the Indian Prime Minister by articulating support for the ‘Digital India’ campaign before Modi’s visit.

The initiative attempts convenient access of selected apps as well as app-based services to the folk at no charge.

Facebook had partnered with Reliance Communications to give free access to around 30 websites. However, the selective angle of Internet.org came in for criticism from some quarters in India.

India is a strategic market for Facebook for over 130 million users. India makes up the largest app developer community for Facebook outside of the United States. The upcoming visit by Mark Zuckerberg is keenly viewed and awaited by many.