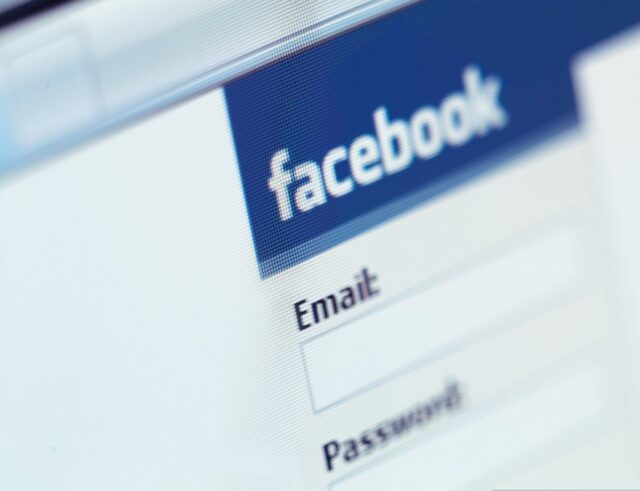 Facebook Inc. (NASDAQ: FB) has issued apology over its “Year in Review” feature that awkwardly brought back painful memories from the passing year with a tag line, “It has been a great year”. In celebration of the new year, Facebook created an automated feature that creates a “Year in Review” post for every person on Facebook.

The idea is simple; it creates the post by listing all the important and memorable events from 2014. However, what the social network forgot is to not include the loss of people’s families and friends.

After Facebook had rolled out the feature, many people were shocked to see the incident of their friends and families passing away in 2014 were also included in the “Year in Review” post.

Prominent web designer Eric Meyer was one of the many people whose feelings were hurt after discovering photos of her daughter who had died of brain cancer earlier this year.

In his blog post titled “Inadvertent Algorithmic Cruelty”, he wrote, “This is not a deliberate assault. This inadvertent algorithmic cruelty is the result of code that works in the overwhelming majority of cases, reminding people of the awesomeness of their years, showing them selfies at a party or whale spouts from sailing boats or the marina outside their vacation house.”

He added, “But for those of us who lived through the death of loved ones, or spent extended time in the hospital, or were hit by divorce or losing a job or any one of a hundred crises, we might not want another look at this past year.”

The new feature was praised and liked by many, but not everyone obviously had the best year in 2014. “Year in Review” feature brings back the memories of lost ones under the tagline “It has been a great year”, and it is bound to hurt the feelings of many people.

Facebook’s product manager Jonathan Gheller wrote in a blog post that the app was awesome for a lot of people, but clearly in this case we brought him grief rather than joy.

He added that the social media “can do better” in this regard and thanked Eric Meyer for expressing his grief through his blog post.