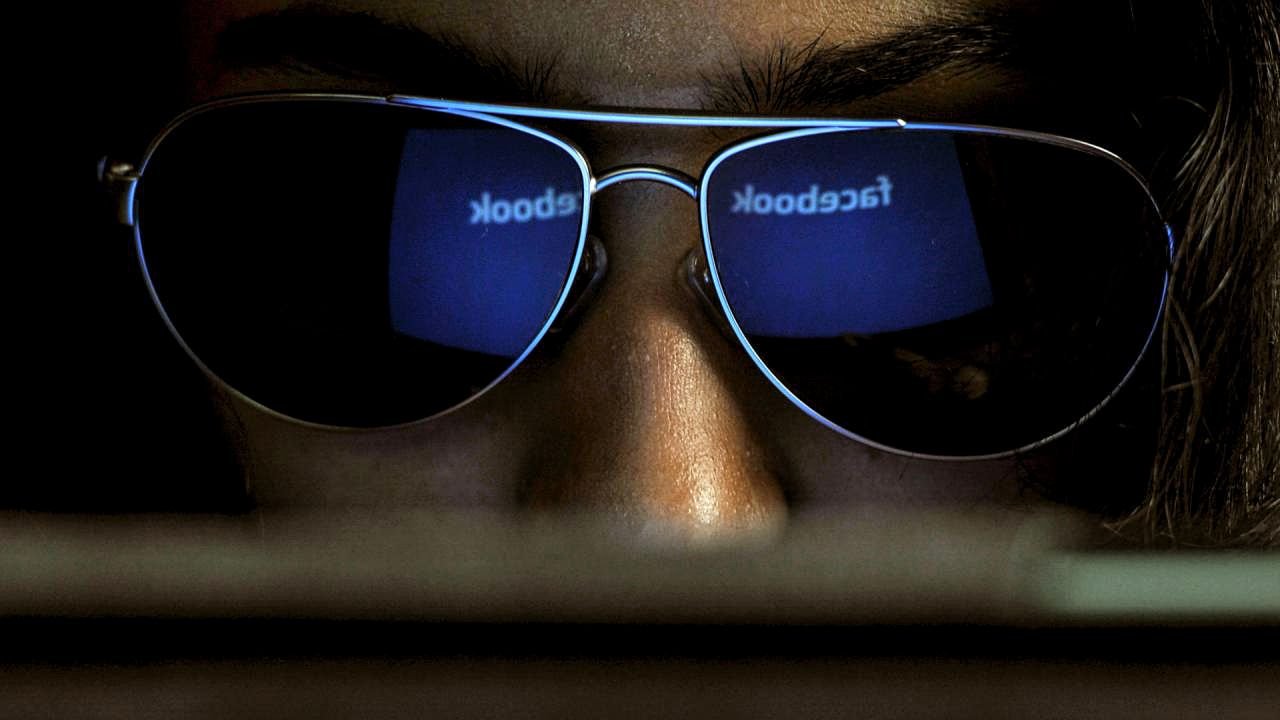 Facebook has added Android app support for Tor, the service which enables you to protect your privacy and defend yourself against network surveillance. However, the new feature is applicable only for users of Facebook’s Android app presently.

Expanding the previous feature of accessing Facebook via Tor’s browser on PCs, Kate Krauss, a spokeswoman for the Tor Project revealed that Android support means a lot for the privacy tool company due to Facebook’s massive user base.

Krauss further clarified that the demand for privacy has increased due to the rapid popularity of Facebook. Moreover, by effectively implementing privacy mechanisms, users can choose whether to share their location or not. While, for some people, privacy is a convenience, it’s lifesaving for a section of people.

Meanwhile, Krauss disclosed that it has no immediate plans to support Facebook’s mobile app for iOS platforms. Launched in 2014, Facebook revealed that a sizeable community has already used Tor using their PCs, and it prompted the company to add additional support for the ever growing Android platform.

Tor is used to hide IP addresses of the computer through which Facebook is accessed by concealing the identity of an Internet user. However, policymakers feel that tools like Tor pose a threat to the community since hackers can use it.

Revealed by former National Security Agency contractor, Edward Snowden in 2013 about the possible spying on the Internet, the popularity of Tor has increased substantially and the US government started to fund the project to keep track of dissidents in oppressive countries. However, the action of the US government has been criticized by people including US spies.

In order to work with Tor on Android, you need to download Orbot and update the relevant Facebook’s app settings.