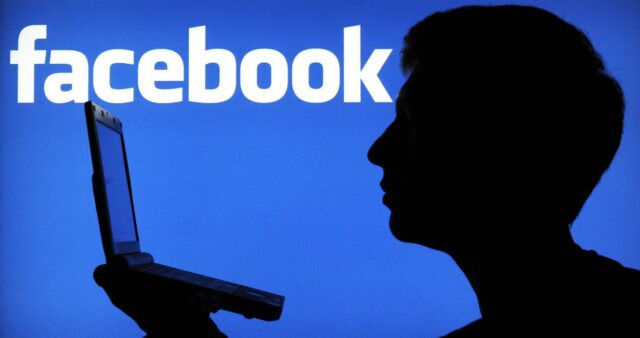 Facebook has had a feature where it tells you how long you’ve been friends with someone on the social media platform for quite some time now.

Users can then post that information on their walls, celebrating their friendship “anniversaries” as it were.

Everyone’s seen the notifications pop up on their Facebook profiles recently.

However, a recent glitch has caused some people’s friendships to display as having lasted longer than the social media platform, or even the Internet, has been around.

The bug in question is causing the service to claim that you have been friends with certain people on your friend’s list for 46 years.

Bugs usually don’t even catch people’s attention much, but this particular bug has taken the Facebook world by storm, with people capturing these moments and posting them on their walls, claiming that Y2K has arrived 16 years too late.

Of course, the bug is just a minor issue in Facebook’s servers. Microsoft engineer Mark Davis posted a plausible cause for the error in programming lingo on his Facebook account, explaining where they likely went wrong.

You can check out the post if you’d like, but in essence, it says that because the “friends since” feature were implemented after you became friends with these people, the error occurs.

The error itself stems from a certain trait present in Unix, the framework for most modern-day operating systems, regarding date settings. It would seem that Facebook engineers forgot to include a failsafe for this bug.

Regardless of how the bug came about, it sure seems people are having their fun with it. Perhaps it would be better if Facebook were to leave it around. It’s creating a lot of funny content on the web.