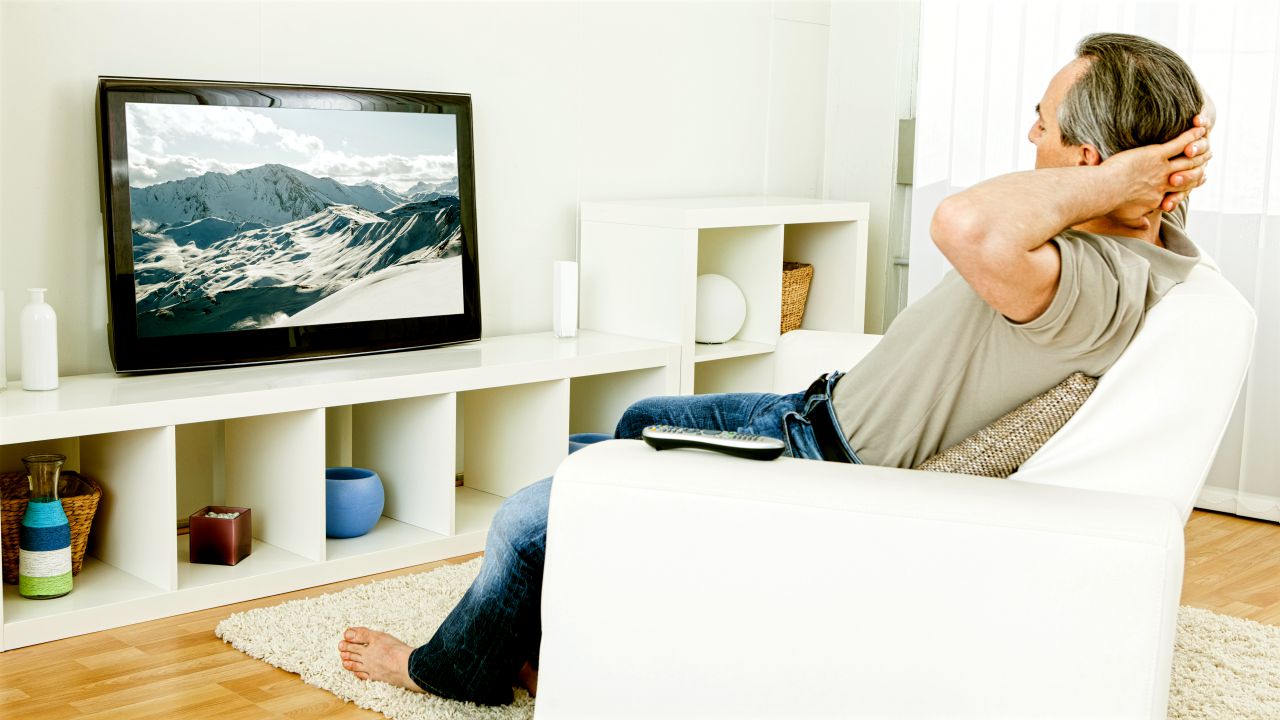 Watching excessive TV has its drawbacks, and this fact has been known for some time now. A new study that has been published online in the American Journal of Preventive Medicine has found that excessive watching of Television has been linked with developing a fatal illness such as cancer and cardiovascular diseases.

The study revealed that watching television for more than three hours a day can increase the risk of the person developing and dying from 8 deadly diseases, which include Parkinson disease, cardiac ailments, cancer, diabetes, and influenza.

The study also revealed that persons who watched more than seven hours of TV daily have a 47% chance of dying from the diseases mentioned above.

Even when the researchers had ruled out other mitigating factors like smoking, alcohol intake and how much they eat, the results were the same.

The study was carried out under the aegis of National Cancer Institute and studied the TV viewing habits of 200,000 subjects between the ages of 50 to 71 who did not have any above mentioned chronic diseases at the start of the study.

Dr. Sarah Keadle, the lead author from the National Cancer Institute, via Eureka Alert, said that it is common knowledge that TV viewing is one of the most common leisure-time sedentary habits.

The latest research adds weight to a growing research conclusion that too much sitting could lead to adverse health effects.

80 % of US adults view 3.5 hours of TV daily, and elderly constitute a major portion of this number. Dr. Keadle feels that older adults view TV more than three hours from any demographic group in the US. Therefore, excessive TV viewing in leisure time and the associated increase in mortality can be an important target for public health intervention.

It was also revealed that increased physical activity did not nullify the effects of excessive TV viewing.