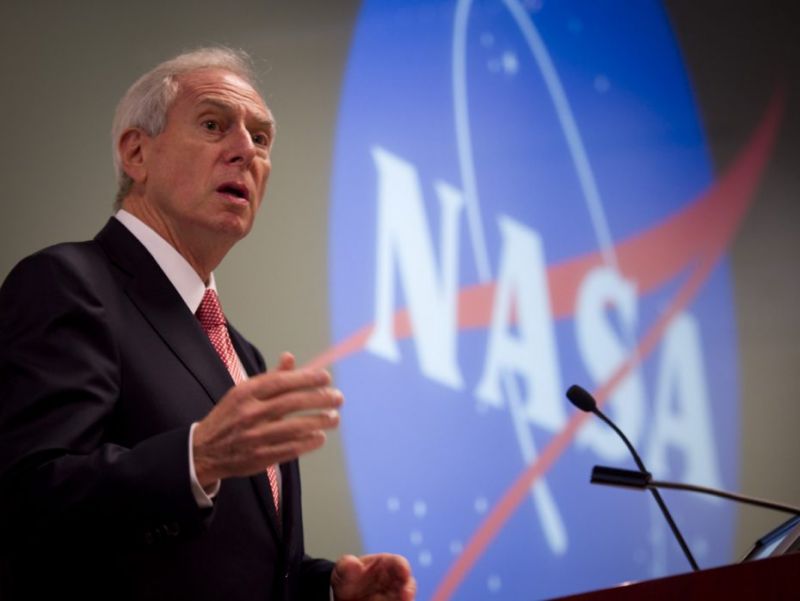 Dan Goldin, who served as one of the longest administrators of NASA from 1992 to 2001, was the man behind overseeing some of the most successful projects like the launch of Space Shuttle Endeavor. He also played a significant role in redesigning the International Space Station.

Once his tenure got over in NASA, he started looking for other opportunities like in between he studied Robotics and later on in 2003, he accepted the offer of becoming president of Boston University. Even though he never held the office officially as his contract got terminated a day before he took on this new role but Dan Goldin still got $1.8 million.

After this for ten years, the 75-year-old man vanished from the public eye and came back again to announce that he has been working on a startup KnuEdge. It will be releasing its first product for the technology market KnuVerse, an Al-assisted tool that will help in identifying voices in the most noisiest of places. The new startup based in San Diego is build to give a huge competition to the establishment like Google, AMD, and Intel.

Talking to Business Insider, he stated –

I am not an incrementalist, I was just waiting for the right time. Also, I believe that KnuEdge will change the face of technology and be a forebearer for neutral network-powered artificial brains for the future.

Companies like Google, Intel, AMD are spending a lot to optimize existing processors so that better graphics processors help in the better running of neutral networks. But with this new startup, Goldin is sure that it will not only change the entire landscapes of technology but also outgrow the already established brands.

In the ten years, KnuEdge has raised up to $100 million from investors and $20 million in lifetime revenues from customers who would prefer to remain unnamed. Goldin has targeted people who come from the world of the military, defense, and aerospace.

With this startup, Goldin knew that it would take time, and so he brought on researchers who were not in a rush and invested time on this new project. It was also the reason behind him not going in the Silicon Valley. The voice recognition app KnePath’s has already been tested in battlefield condition and as he believes it has the potential to build best-sounding voice app ever seen or can be used for police department forensics division.