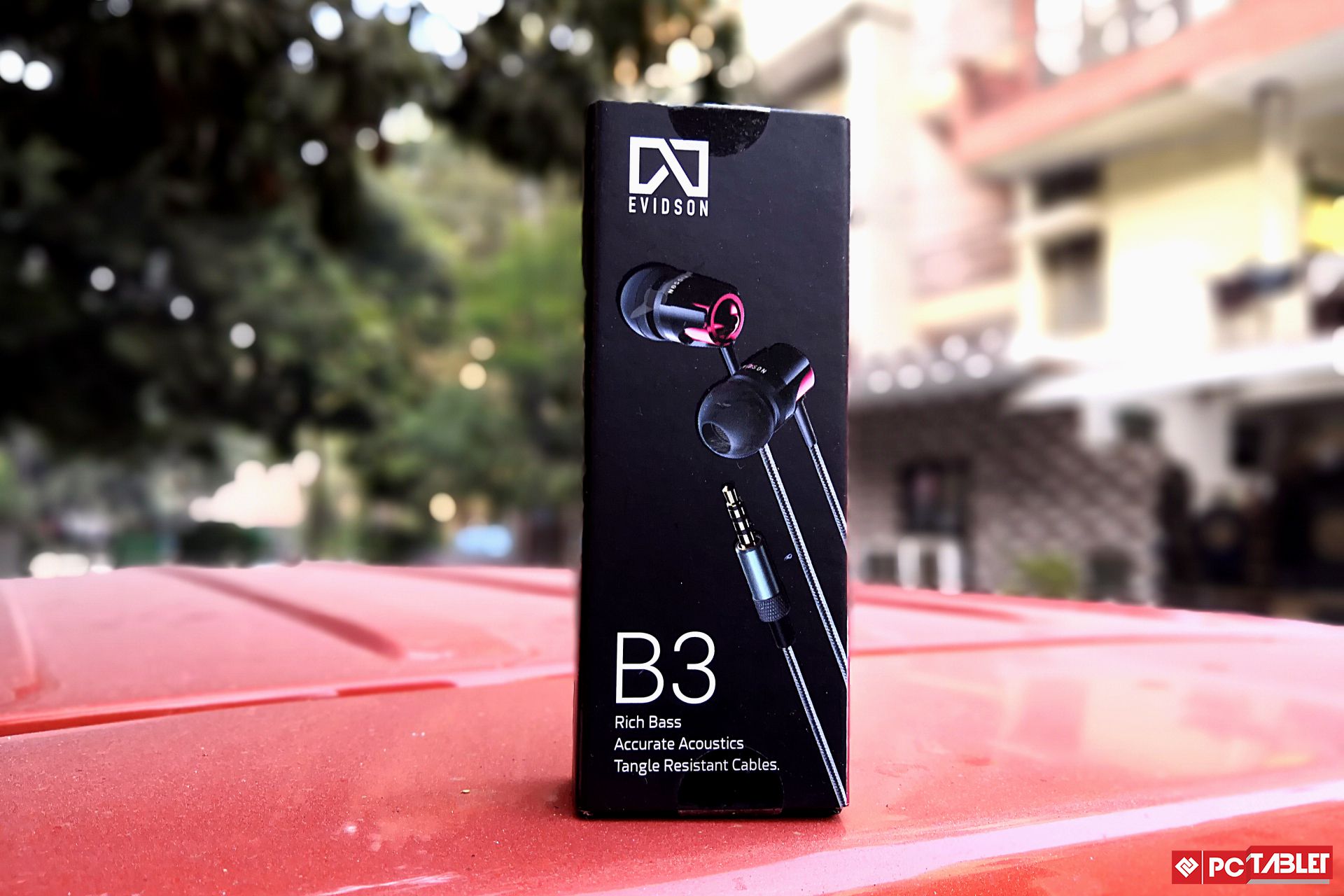 The Evidson B3 headphones come in a small slide box with extra ear tips of different size; small and large. The earbuds outer casing is made of metal and so does the inline remote control. The 3.5 mm plug is the straight type, it is made of some sort of metal also and comes with gold plating so the connection won’t be a problem. The cable has a rubber feel all over it and is tangle free, the cable felt very sturdy and made of the good quality material.

The Evidson B3 are some good looking in-ear headphones, but the comfort level is a bit unimpressive. The cable is the perfect length, and the best part is that the 3.5 mm jack is straight and comes with enough wire strain. The uncomfortable part is the earbuds; the ear tips are not angled which makes them unstable in ears and they are easier to fall off while moving. 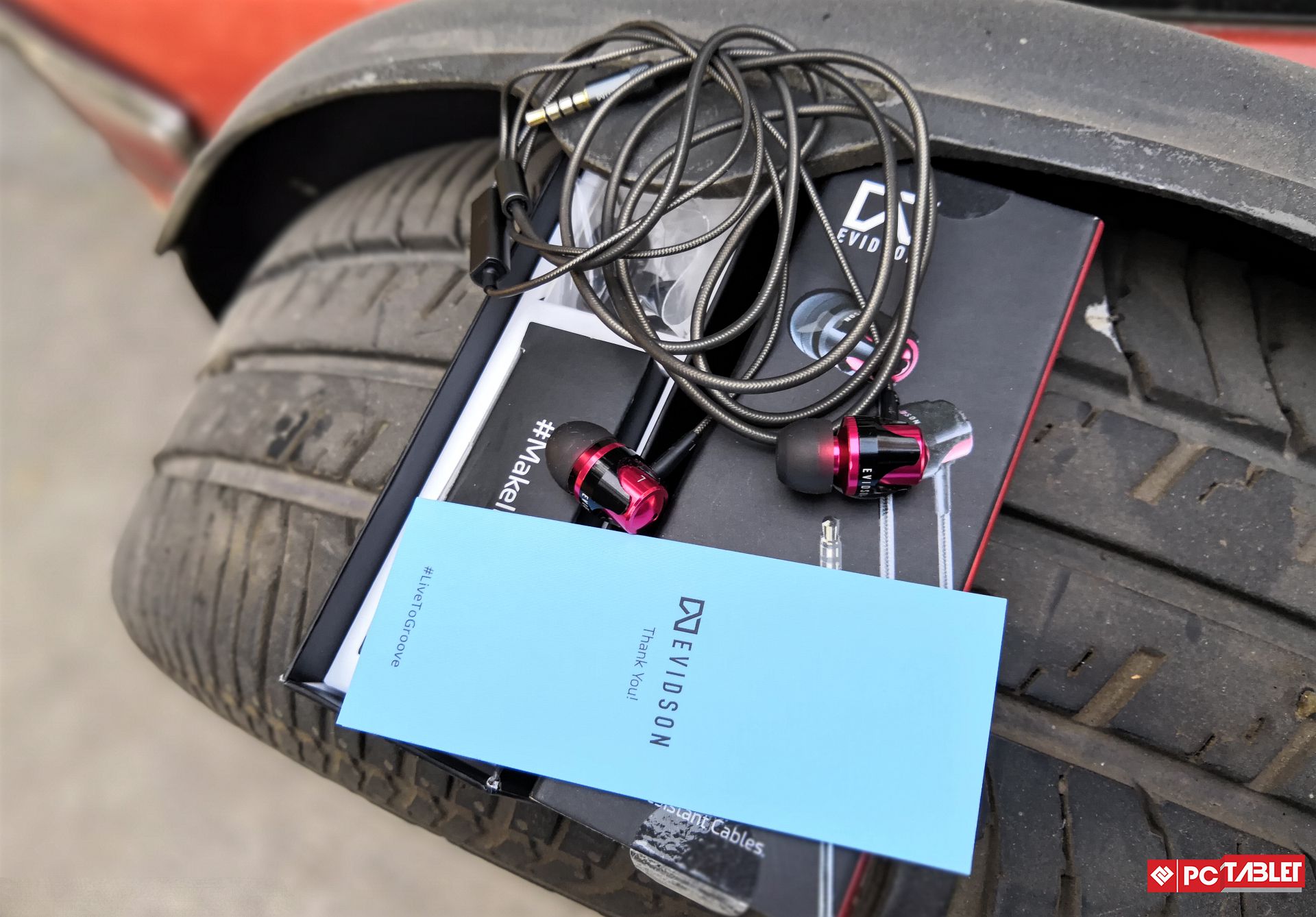 The earbuds are also a bit bigger in size with a very unusual design; there are sharp edges on the outer shell if the earbuds which hurt if you put these on for longer. Despite this, the earbuds are well built and so does every other part of the headphones.

Now comes the crucial part of the review; the sound performance, and after reviewing a bunch of headphones, I know a good pair of headphones when I hear them. The Evidson B3 is excellent budget in-ear headphones when it comes to the sound quality. The only two things I look for in a pair of earphones are the bass and the crispiness of the sound. 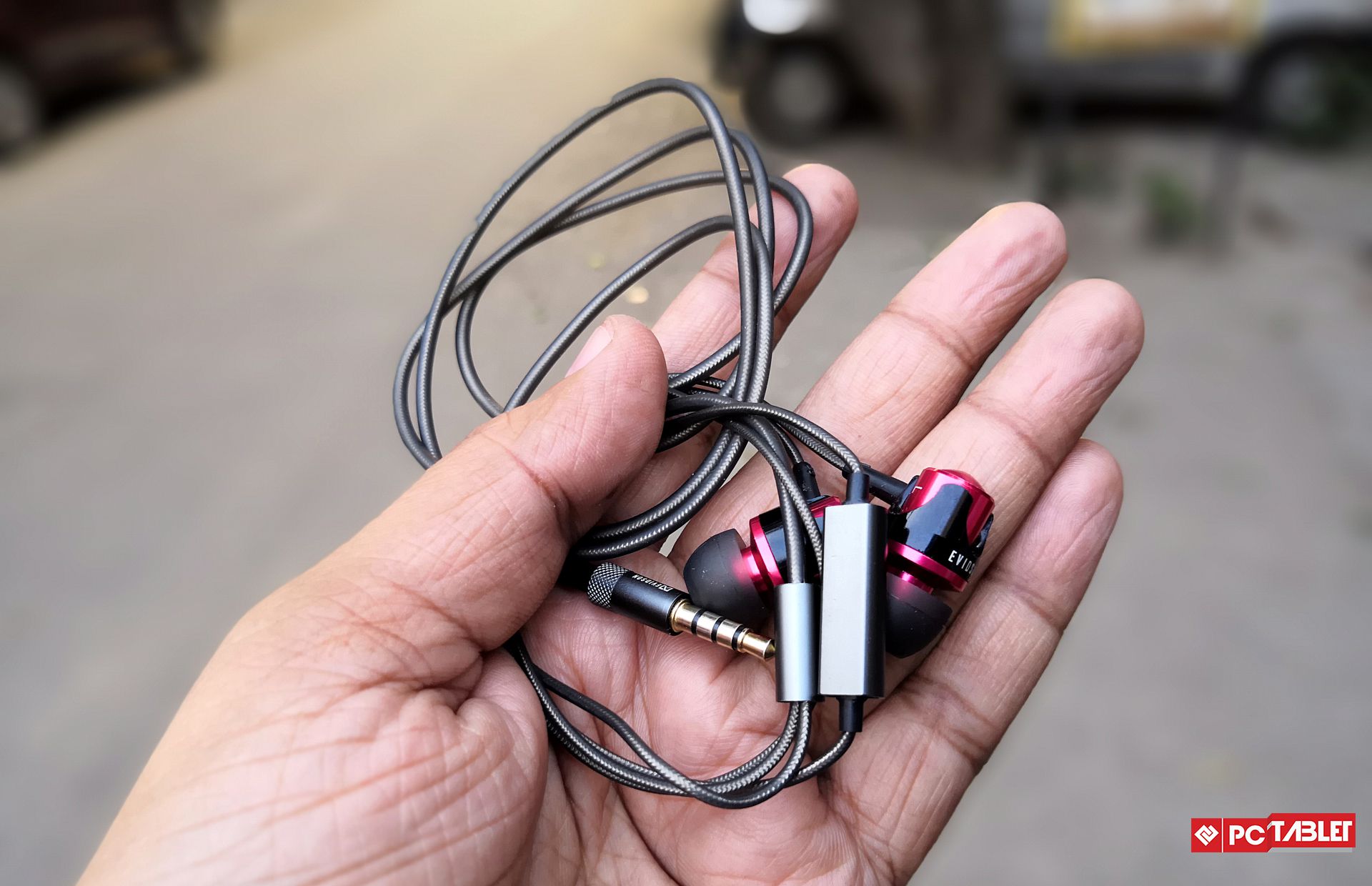 I found both of them in a perfect combination in Evidson B3; the lows seem to fade away when you lower the volume a but. Well, you can easily bring it back by a little tweaking with the equalizer. The bass is the right amount with the right amount of the mids. The earphones fail to provide the surrounding magic which I look for in headphones, but overall the headphones made its place in my best budget in-ear headphones. 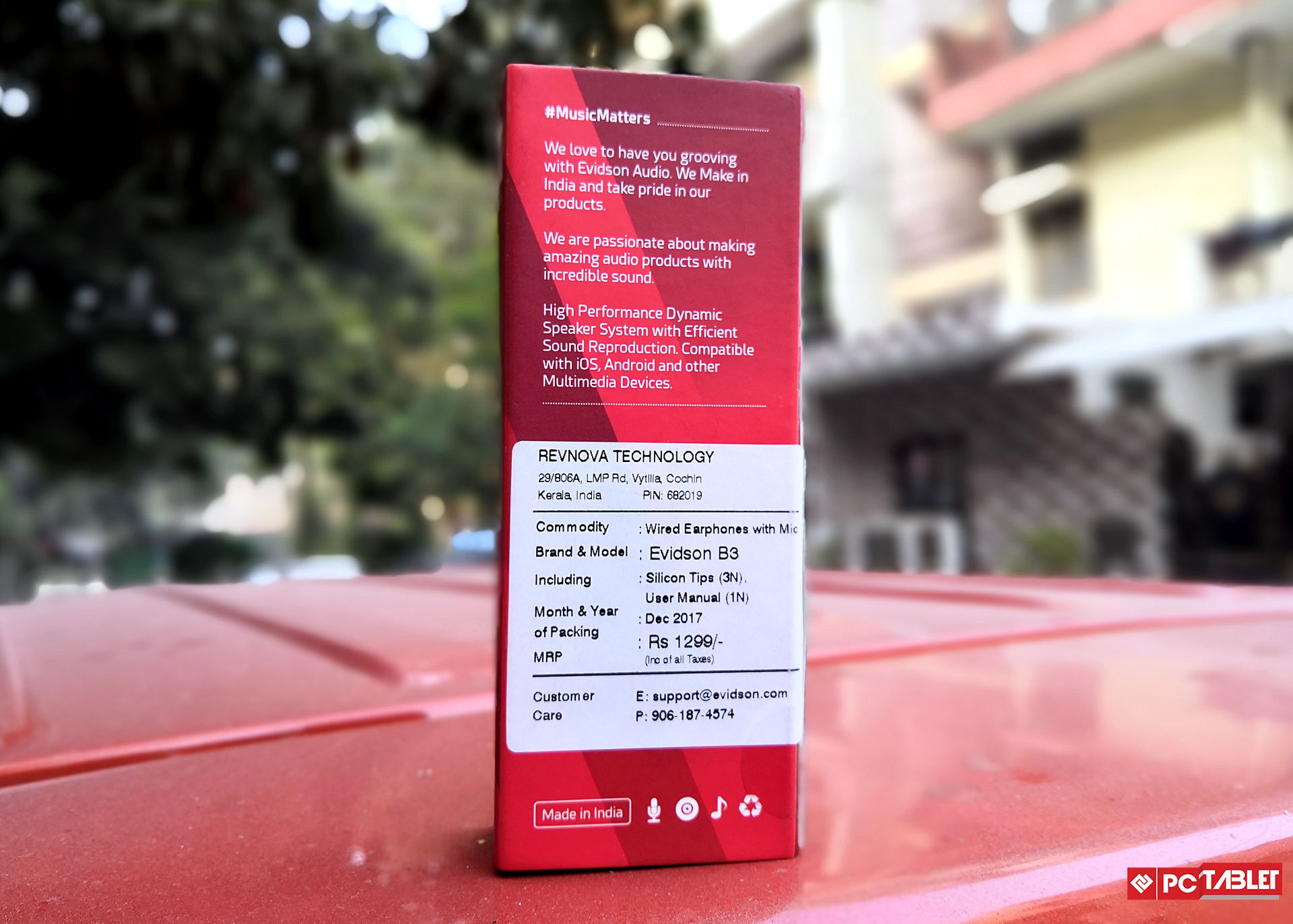 The Evidson B3 is undoubtedly the best budget in-ear headphones you can find which also cares about the Made in India foundation. These headphones come with metal build instead of cheap plastic which you usually see on budget earphones. So, if you are spending your last Rs. 899 then better go to Amazon.in and order a pair for yourself.