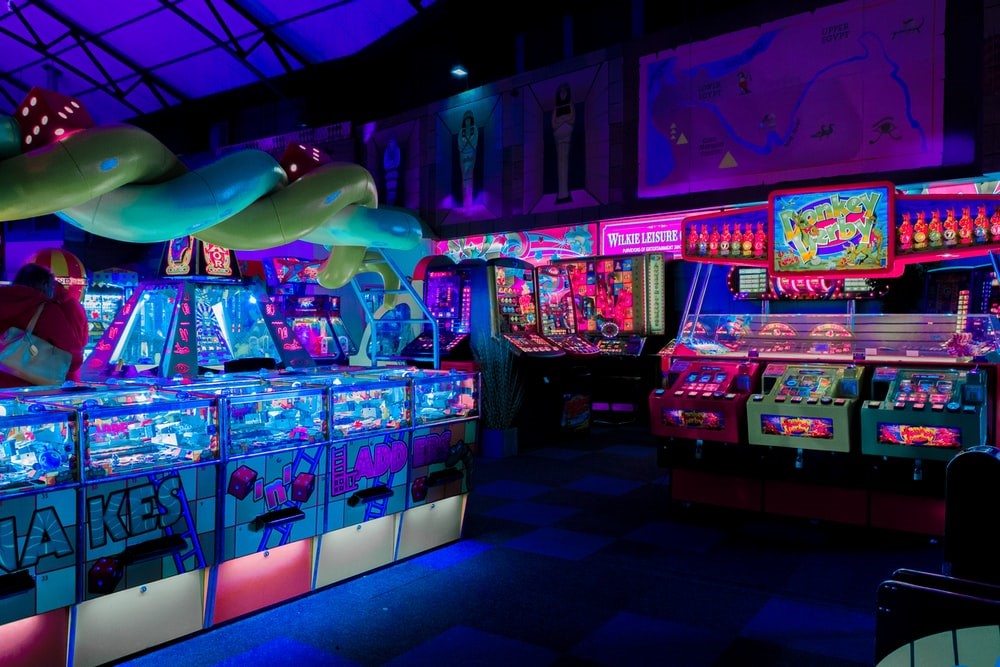 Everybody loves to play games. The immersive experience you get when you get into a whole new world with millions of possibilities and different outcomes is exhilarating. Games are becoming more and more popular, which draws attention to eSports. Competitive play on digital games has been around since the 1980s, but not as close to this scale. ESports has grown more and more these last couple of years.

The Global Scale of eSports

What started as fun championships to find the best players in the world is now becoming more than a billion-dollar industry. The ESports scene now valued at 1.2$ billion is not just the fun championships people thought it was. The best of the best battle it out in stadiums that regular sporting events use.

Some tournaments even had more viewers than the average football match. More than 170 thousand people attended the Intel Extreme Masters Katowice event in 2017, and about 46 million people watched it online.

The Journey of eSports Betting

Because of such competitive aspects, betting on eSports has increased in popularity. Betting on competitive play came as early 2013-2014 when websites emerged were giving way for regular eSports enthusiasts to place bets on competitive matches.

However, the placed bets were not in real currency. Viewers were placing bets in a digital form. Items from the games like skins, customizations, pack, and others became the trading power.

After a few years of functioning, most of these wager websites got exposed because of breaking specific laws. Soon after this, many big corporations like Valve started banning these betting sites. Nevertheless, the potential was there. Soon after, even though bookmakers didn’t expect anything to come from this, eSports started entering the betting scene. Companies whose primary focus was to introduce betting for eSports became quickly accessible.

After much success, many betting operators for regular sports also implemented the eSports matches to their platform. Sadly, there weren’t many wagering options. Only a small number of titles got introduced. Those included games like CS: GO, League of Legends, Overwatch, Dota 2, and others. Furthermore, the available bets were not that great.

Only betting options where punters pick which team would win or lose were the only options people could choose. Even though there were only a small number of betting options, betting on eSports became very popular.

Many thought that the average eSports viewer was underage and, therefore, could not place bets. But specific demographical data showed that this is, in fact, not true. The audience proved to be above 26 and with a necessarily above-average income. Only a small number was an underage audience.

Today, in 2020, eSports betting has become quite a big trend. Reaching incredible numbers of bets, many believe that it has a chance to surpass regular sports betting in the upcoming years. These days, it’s not like before you have uncertified websites taking bets, in 2020 so many great betting platforms have implemented eSports. People didn’t worry like in the past on whether their personal data or even their finances are safe.

Despite the pandemic hitting the world, eSports betting didn’t have a considerable loss. Sure many tournaments were canceled, but because this isn’t a regular sport where you physically need to be at a particular location to compete, many competitions were online.

Professional eSports athletes could fight from the comfort of their home, staying safe and allowing for the possibility to still bet on these competitions. While regular sports events got put on hold, some of the eSports continued in a more hybrid form.

Currently, like in regular basketball where you have tons of betting options, eSports betting doesn’t fall short on possible wagers. Its increase in popularity introduced the need for other betting options, not just the firstly introduced bets. Furthermore, unlike before, where only a handful of titles were available to bet on, games from all kinds are available for audiences to place wagers.

Lastly, eSports has something physical sports do not. That is the ability to connect with your favorite teams and players because the streaming platforms used in competitive and leisure tournaments offer a certain degree of interaction that other sports don’t have. Games are also easily attainable, which means that players can experience precisely what the professional athlete is doing.

The gaming industry is expanding at a fast pace. This means that the not-so-traditional eSports betting will grow at the same time. In fact, the entire betting industry is evolving since the global pandemic put the world on pause. This led to huge betting companies to migrate to online betting alternatives, which is why we expect to see an increase in eSports in the future.