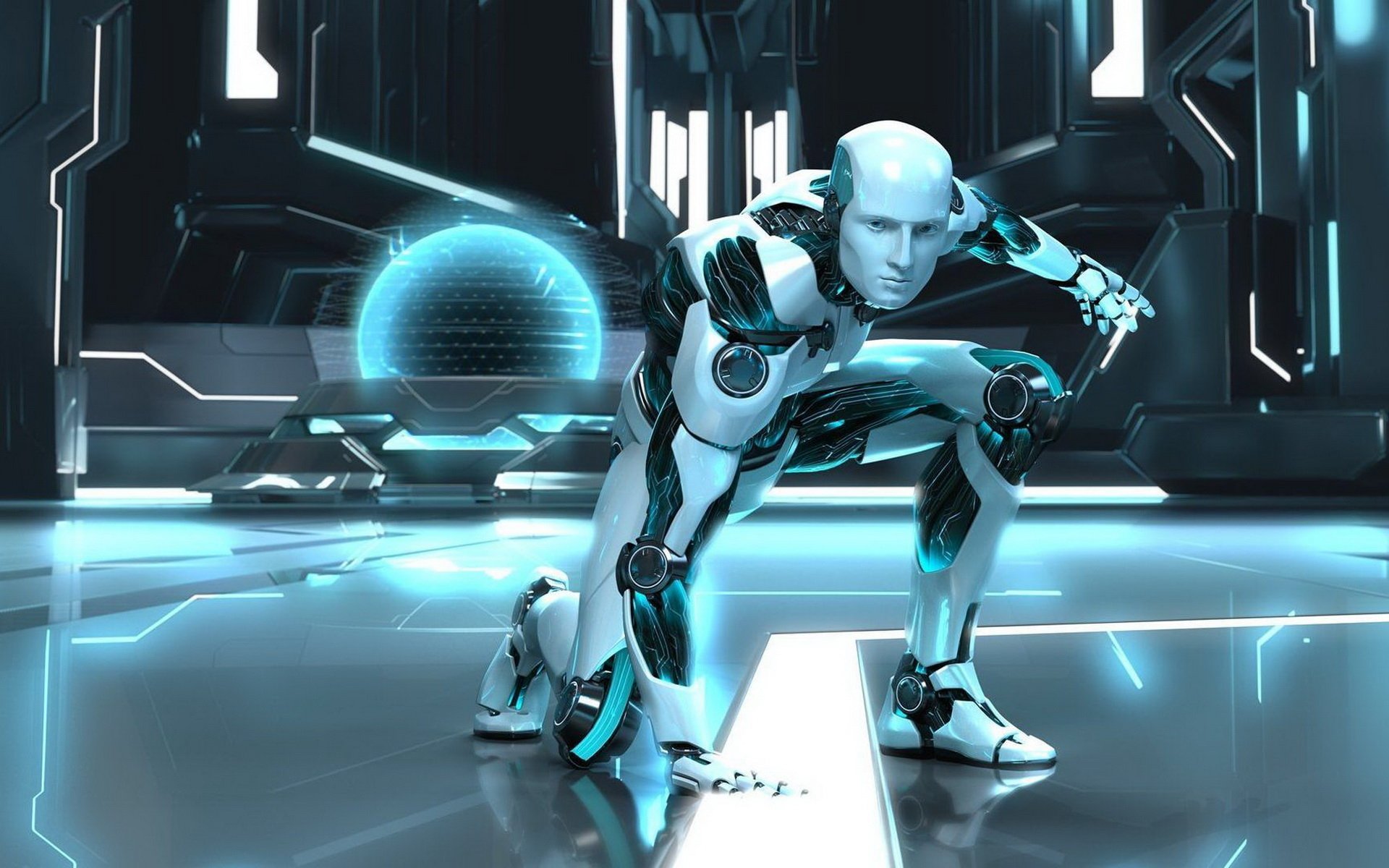 ESET – One of the global security solution providers, serving for businesses and consumers market. ESET has marked ‘Advanced+’ award and bagged first place in False alarm test among 23 other security products.

ESET antivirus did not record any false positive alarm in the test. According to the report, a product which detects less malicious files but generates fewer false alarms is a better security solution.

Mr Pankaj Jain, Director at ESET said, “We are very proud to be the winners of the award and take this opportunity to thank our researchers who are helping us in updating and upgrading the antivirus on real time basis. It is a good sign that ESET won the test and is moving ahead. We are confident that ESET security products will definitely give our customers a safe zone of browsing and avoid false alarms.”s a better security solution.

In the test, up to 21st February 2014, malicious Malware were collected consists of 125977 malware samples. The products had Internet/cloud-access during the test, were last updated on the 7th of March 2014.

It was tested under Microsoft Windows 7 SP1 64-Bit. All updated security products were considered for the test. All products were tested using default settings.