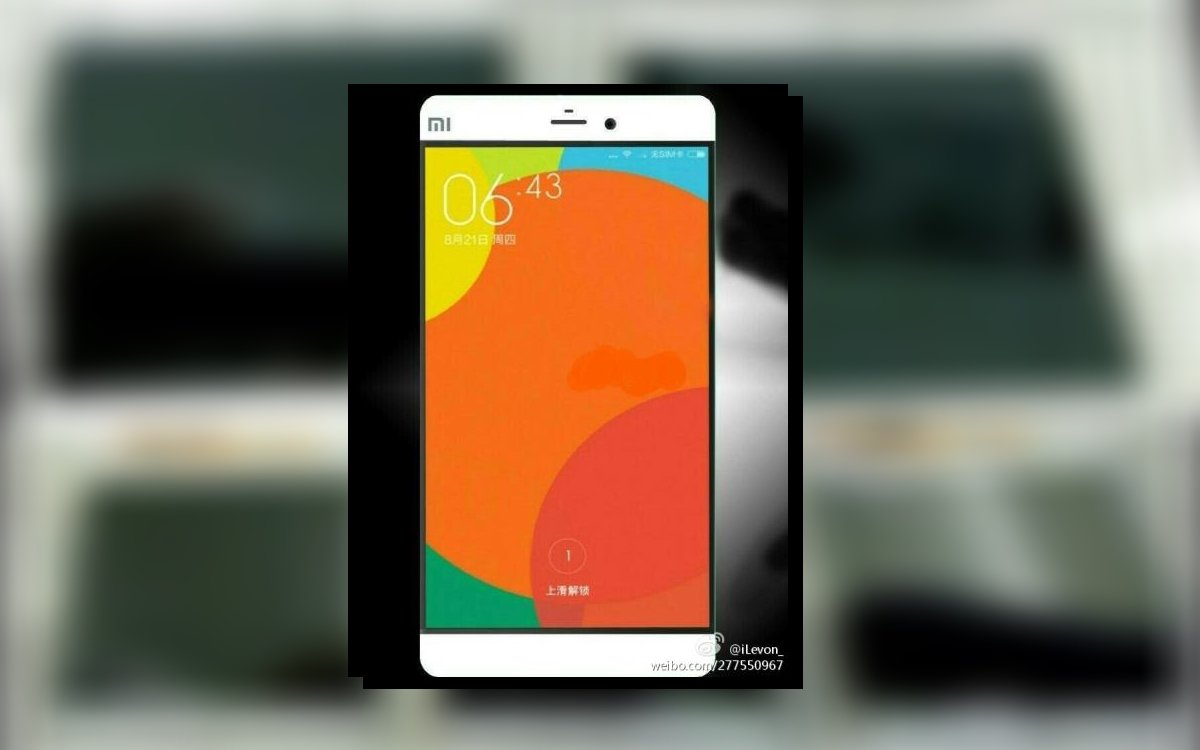 Popular Chinese smartphone manufacturing company Xiaomi came under pressure in Delhi High Court after Ericsson claimed that the company was selling smartphones in India that use a chipset other than those made by Qualcomm. The Swedish telecom company previously filed complaints against Xiaomi in Delhi High Court saying that the Chinese firm was infringing Ericsson’s patents.

Xiaomi sells its highly-anticipated smartphones through Flipkart, one of India’s most popular e-commerce websites. The company does not have any brick-and-mortar store and relies on a ‘flash sale’ model to keep its phones’ demand up.

After Ericsson had filed the infringement case Delhi High Court banned all Xiaomi smartphone sales in India. However, the court later temporarily allowed the Chinese manufacturer to sell smartphones in India with one condition. The company could only sell smartphones that were powered by Qualcomm chipsets.

Xiaomi has held a few highly successful flash sales following the temporary withdrawal of the ban through which it sold Qualcomm-powered phones. But Ericsson told the court that a website named xiaomishop.com was selling non-Qualcomm smartphones in India violating the court order. Advocate Ajit Warrier, on behalf of Xiaomi, refused any connection between Xiaomi and the website, xiaomiship.com, saying that the company ‘has no stake in the website.’

Delhi High Court said that the interim ban on non-Qualcomm smartphones from Xiaomi will continue and the company can keep selling Qualcomm-based smartphones till March 18. The Chinese company will, however, have to pay Rs 100 per each device imported into the country. The deposits will have to be made in the name of Registrar General of the Delhi High Court.

In addition to the extension of temporary withdrawal of the ban, the court also appointed local commissioners to visit five custom offices located in Delhi, Mumbai, Bengaluru, Chennai and Kolkata to collect information on all the Xiaomi devices imported into the country either by Xiaomi or third-party importers.

As a result of the ban imposed by Delhi High Court, Xiaomi has been barred from selling its Redmi Note phone, a highly anticipated smartphone which runs on a MediaTek processor. It has successfully sold thousands of units of an updated version of the phone called Xiaomi Redmi Note 4G which uses a Qualcomm chipset.

It remains to be seen what happens after March 18 as the company’s presence in India is growing at a fast pace. In addition to the increasing demand for its smartphones, the company is planning to establish R&D department and a manufacturing plant in India, which will help it meet the growing demand of Xiaomi smartphones in the country.