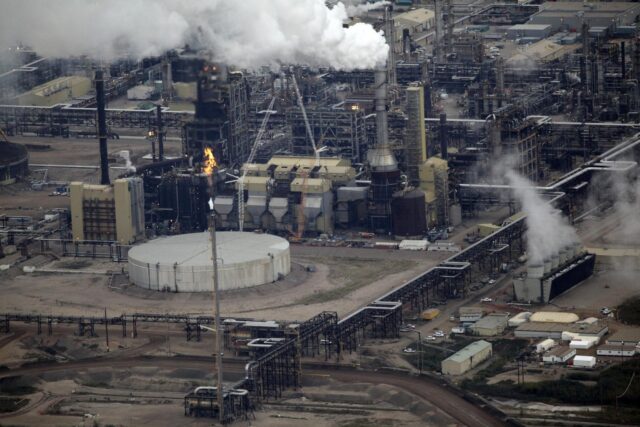 Of late, the effects of global warming have led various world environmental bodies to pass rules and regulations to reduce the amount of carbon emissions. However, these new set of rules have elicited mixed reactions from multiple industries.

Various state governments have passed new rules that require companies to publish social and environmental data in their reports to investors. On the other hand, investors too are taking it up to themselves by hiring private consultants such as https://www.grsconsultants.com/ to carry out their analysis on potential climatic and carbon risks.

What are the Potential Risks?

Besides, most companies are yet to come to terms on how best they inform their investors about the risks being brought by the climatic change. In recent years, cases of extreme weather and climatic shifts have become rampant across the globe. Statistics show that in 2013 alone ninety percent of the natural catastrophes that occurred were weather-related. And that’s not all, with them they brought losses close to the 120 billion dollars mark.

This threat has spooked investors and regulators across the world. Investors and business people are now requesting for extra information from firms and corporations about their risks to climatic aftermaths, in addition to additional costs on carbon emissions.

A large group of businesspeople, insurers, and environmentalists are being put under pressure to explain the measure they have put in place. On the other, a lot of companies are still providing minimal information on the risks they face.

The corporate still is still slow at attaining the ever-growing investor need for environmentally friendly products and assets. Nonetheless, there is a glimmer of hope from the private sector corporations, which are offering green bonds that are financing environmental friendly investments.

Climate risks alongside the expenses related to carbon pricing directly or indirectly expose a company to risks. Let’s break that down. Climate changes and the costs of carbon affect the entire chain right from the production stage to the distribution and sales. For instance, hurricanes do disrupt not only the distribution of products but also their consumption.

After some time, weather changes can negatively affect an asset value in an unprecedented way. Likewise, firms that fail to plan and account for such risks may suffer substantial losses and have little or no room to manage the exposure.

No one is Safe

The material, energy utility, and industrial companies have the highest direct carbon amount. As such they are tied to the tightest regulations on exposure. Additionally, property and financial firms are not safe either, this is due to the lifecycle of their long-term investments, for example, buildings. In a nutshell, almost if not all industry run the risk of exposure from either climate or carbon.

Traditional analysis of the risks of carbon often undermines the trace liability caused by potential carbon costs.  However, the impending responsibility is hard to predict or analyze as the data is always inconsistent and methods of valuation keep changing.

Environmental and climatic changes are risks that investors cannot ignore. Other, it also looks set to be a significant determinant in both financial risks and returns.