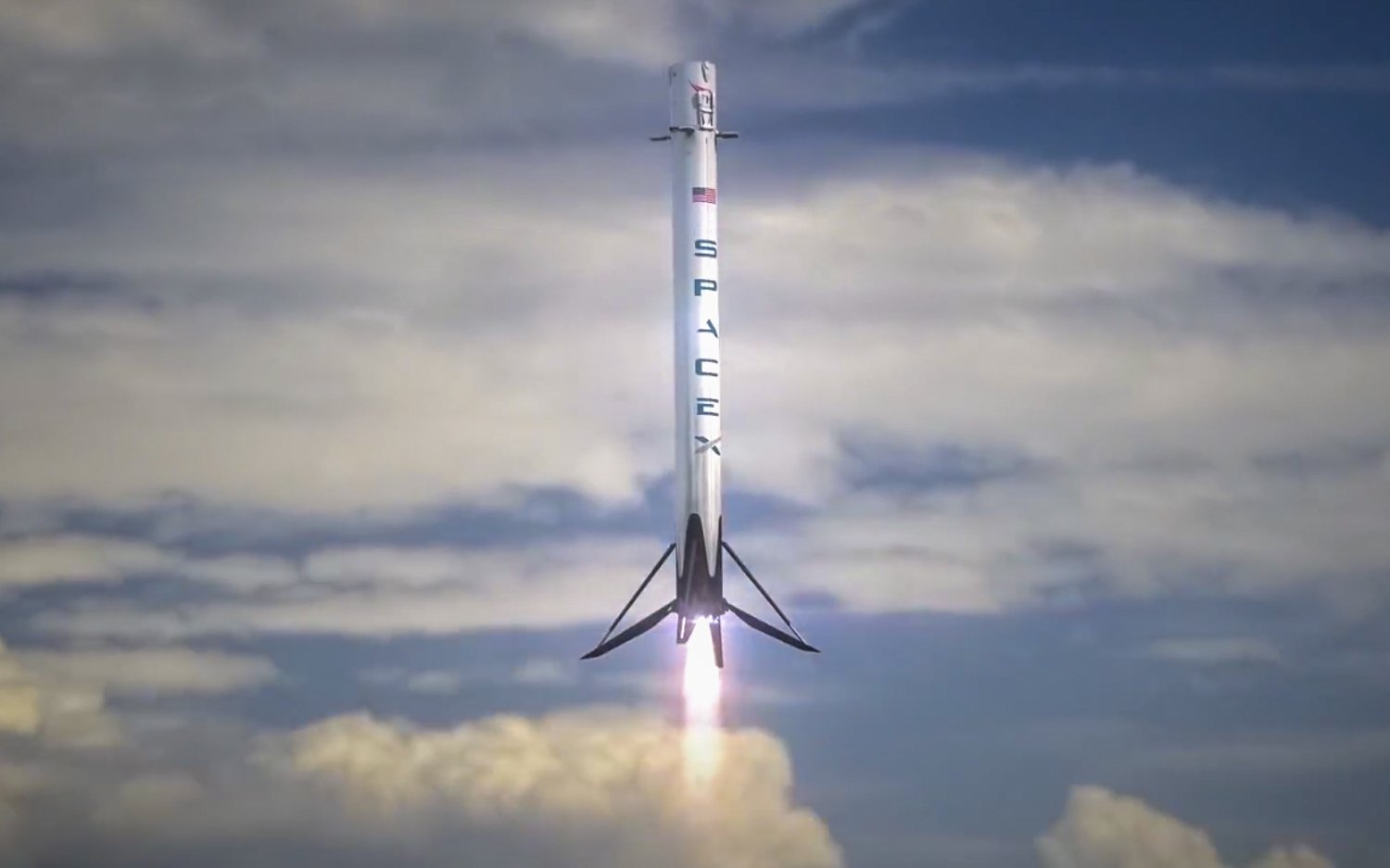 The billionaire owner of American emerging space agency – Space Exploration Technologies Corporation (SpaceX), Elon Musk has posted the first draft animated video on his Instagram account, which showcases the stunning launch of Falcon Heavy – the Most Powerful Rocket of the World. SpaceX CEO Elon Musk, with this video, has teased his followers as well as space enthusiasts, claiming it to be the “First draft animation of SpaceX’s Falcon Heavy three core launch.”

In the one-minute long draft animation video, Musk has illustrated the launch of the Falcon Heavy triple booster and how each stage of the rocket make their respective landings, nearly simultaneously. The video is a first-of-its-kind attempt of the company to showcase how world’s most powerful rocket takes off and how its three-core stage touch down their respective phase.

First draft animation of the Falcon Heavy three core launch. FH is twice the thrust of the next largest rocket currently flying and ~2/3 thrust of the Saturn V moon rocket. Lot that can go wrong in the November launch …

After years of conscientious development and postponements, the introductory blastoff of the alleged world’s most powerful rocket, Falcon Heavy is expected to take off in November 2017 and Musk, in his recent Instagram post has hinted about the chances of complete accomplishment of the launch.

The reusable super heavy-lift space launch vehicle of SpaceX measures 230ft*12.0ft*40ft, and weighs 1,420,788 kg. With the maximum payload limit of 63,800 kg, the reusable space vehicle will increase the maximum payload of the low Earth orbit (LEO) to 63.8 metric tonnes. Designed with the intention of carrying human being to outer celestial bodies like Moon or Mars, the Falcon Heavy is expected to be a game changer for the global space industry.