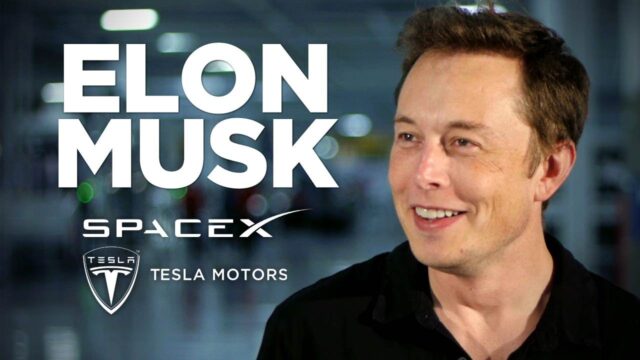 SpaceX and Tesla Motors CEO, Elon Musk has announced that he is planning to build a satellite-fleet to make faster Internet available to communities that do not access to it. He shared his vision during a private event held on Friday night at Seattle. Musk also shared the details of the Internet-in-space mission with Bloomberg before the event that day. He further added that the endeavor is a step in achieving his dream of colonizing Mars.

Musk’s dream of building a second home for Earthlings on Mars is not unknown to most people. He has been making progress in his fulfilling the dream step by step, the first being the foundation of SpaceX. It is a company that sought to give the world its first reusable rocket with an aim to lower costs involved in space missions. 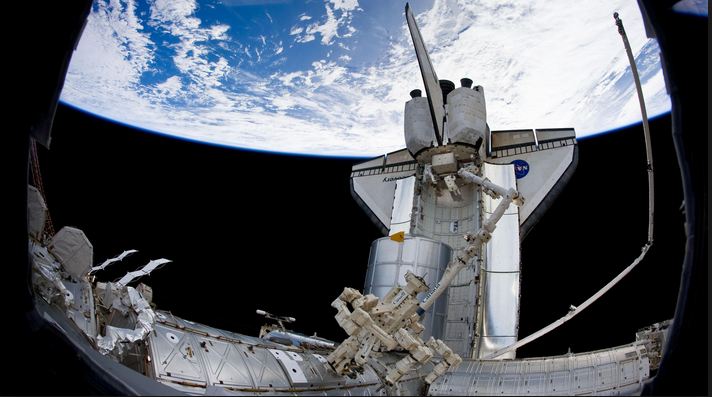 This aim also served Musk’s long-term goal of building colonies on the red planet because lower costs would make space mission more frequent, and the saved cost could be exploited in expanding the scope of these missions. As of now, the visionary has come up with another idea to fuel his dream.

In his conversation with Bloomberg executives, Musk revealed that it could take him up to five years to build the network. He estimated costs of around $10 billion for the project. He proposed the use of a new satellite-hoping technique by which signals would be sent from one satellite to another. This technique would replace the current fiber-optic cables method, he said. Musk plans to manage the project development at SpaceX’s new headquarters in Seattle.

Musk said that he plans to increase the speed of the Internet and also to make it available to the underserved. While the speedier Internet would benefit the people on the Earth initially, it would act as a source for helping Musk build the Martian colony he has been planning. The CEO of multiple companies seeks to use the revenue from the Internet to boost development for the Mars colonies.