We know how beautiful and elegant the rings of Saturn are. And researchers are always searching for what those interesting rings have in them and for that the Cassini Space probe was sent to Saturn. During its 13 years journey around the Saturn, it has revealed some interesting and unknown facts about the ring planet and indicates about how dynamic and complex the rings truly are.

Cassini‘s 20-year extended mission is going to end this week when the space probe will eventually destroy itself in Saturn‘s atmosphere. In its final part of the journey, Cassini has been able to come very close to the rings than ever before. At first, it grazed through the outermost edges of the rings and then took a risky leap and dived through the gap between the Saturn and its rings.

The biggest surprise was that the difference seemed to be too much empty. This was not expected because when Cassini entered the outer rings of Saturn, it faced a bombardment of hundreds of dust particles per second. But due to this gap, Cassini was able to become successful in its final stage as it faced less material on its way and through the dive it got some excellent and detailed pictures of the rings. 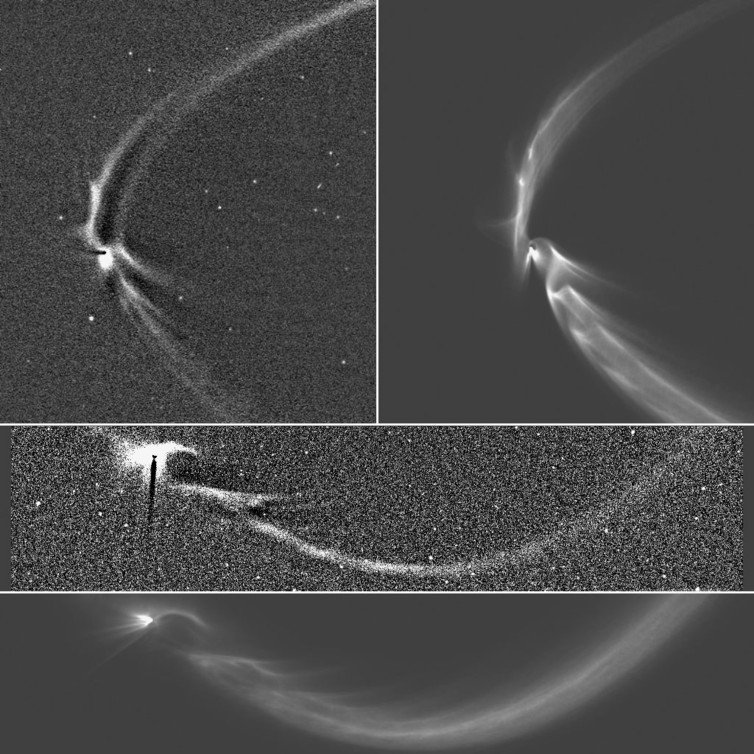 Saturn’s ring has been named as D, C, B, A, F, G, and E starting from the innermost to the outermost ring. D ring is considered to be very less dense, so it looks fainter than other rings. There is a difference between the image of D ring taken by Voyager in 1980 and Cassini. The brightest arc that was seen in the Voyager image has faded and moved 200km closer to Saturn.

Well, Cassini has also provided some useful information about the origin of the rings. As we know, rings are mainly made of ice, but we had no clear idea about its origin. As the rings are bright and coated with dust scientists thought them to be young( just about 100 million years old. But Cassini signified that the rings might be very old as well as bright as it found less dust entering the Saturn system. And through its voyage around the Saturn, Cassini was able to figure out the linkage between the moons with the rings. The moons were changing the environment of the rings. 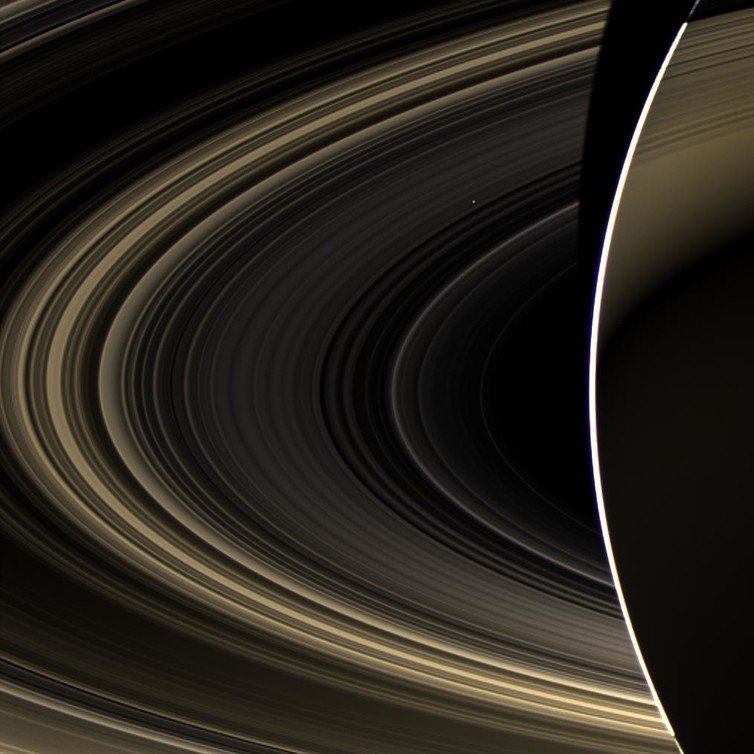 Cassini discovered seven new moons of Saturn during the mission. It also strengthens the fact that Saturn’s rings might have resulted in the formation of its moons as the rings were thought to be more massive earlier. Cassini has effectively achieved its mission objectives to explore Saturn, its atmosphere, magnetosphere and the rings and also to study Saturn’s moons, particularly the Titan.