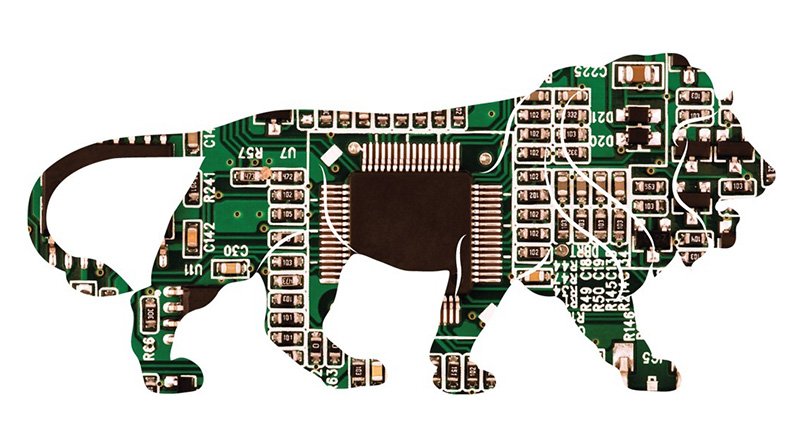 IT and communications minister Ravi Shankar Prasad has revealed that investment in the Indian electronic manufacturing sector is more than Rs 1.28 lakh crore.

Prasad further stated that the government has been putting in a lot of effort to transform the country into an economic hub for the manufacture of electronics where all states play a significant role. He also said India is quick towards adopting new technology and that the country will most likely achieve half a billion internet users before the end of 2016.

The number of internet users in the country went up from 200 million to 300 million in roughly three years, and it took only a year for the number to reach 400 million users. The rapid internet adoption rate suggests that the country might reach half a billion internet users before 2017. The minister was speaking during a digital summit in India which was hosted by Times Network.

While highlighting the achievements of the NDA government, the minister pointed out that the country has more than 1 billion mobile phone users. He also noted that 60% of India’s ecommerce growth is from the smaller towns as they rapidly adopt the online market. The government plans to connect 2.50 gram panchayats through fiber network, and this will be a significant step towards boosting ecommerce, e-health, e-education and other online services especially to the villages.