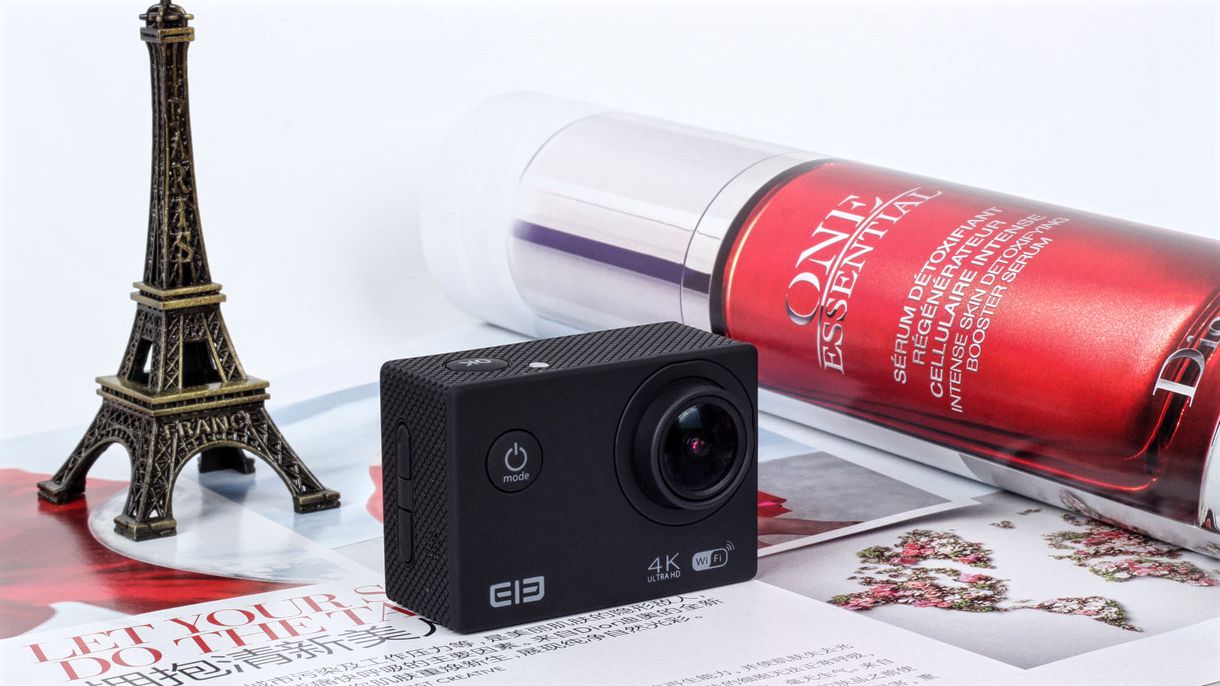 Action camera apparently appears to be ‘’ the next’ thing in the fast moving smartphone industry. Supporting this, Elephone has officially launched their new action camera called ELE CAM 4K Action Camera for $69.99.

The ELE CAM 4K Action Camera boasts a 2-inch LCD display with a screen resolution of 240 x 320 pixels at 200 PPI. The camera is powered by an Allwinner V3 CPU and ARM Cortex-A7 processor.

The ELE CAM 4K Action Camera also comes with built-in Wi-Fi. The device also supports micro SD card (T-Flash) up to 64GB. The camera is backed up by a 900 mAh Li-ion battery, which company touts to deliver 2 hours of power juice.

In order to draw the interest of the sports enthusiasts, the company has included a waterproof case along with the action camera.