Ripping DVDs is quite commonplace these days. With the ever-increasing popularity of mobile devices, being able to convert your physical media to digital to use on the go is a huge market.

There are a lot of great programs out there to get the job done. One of the ones with the most name recognition is DVDFab, and it’s for good reason. Fengtao’s software has been one of the best and most-used programs for managing movie collections between physical and digital media.

This review will be focusing on the ripping capabilities of the software, but it’s capable of so much more than that. You can create copies of DVDs, add Blu-Ray functionality, convert Blu-Ray to DVD, remove copy protection, and convert files.

The Benefits Of Implementing A LMS Platform Into Your Organization

The interface of DvdFab is quite nice. It may not be the most intuitive thing in the world though. One of the things that took me a minute to realize how to use was that clicking the big icon on the left is how you change the output format. It isn’t immediately obvious, and there isn’t any text to guide you. 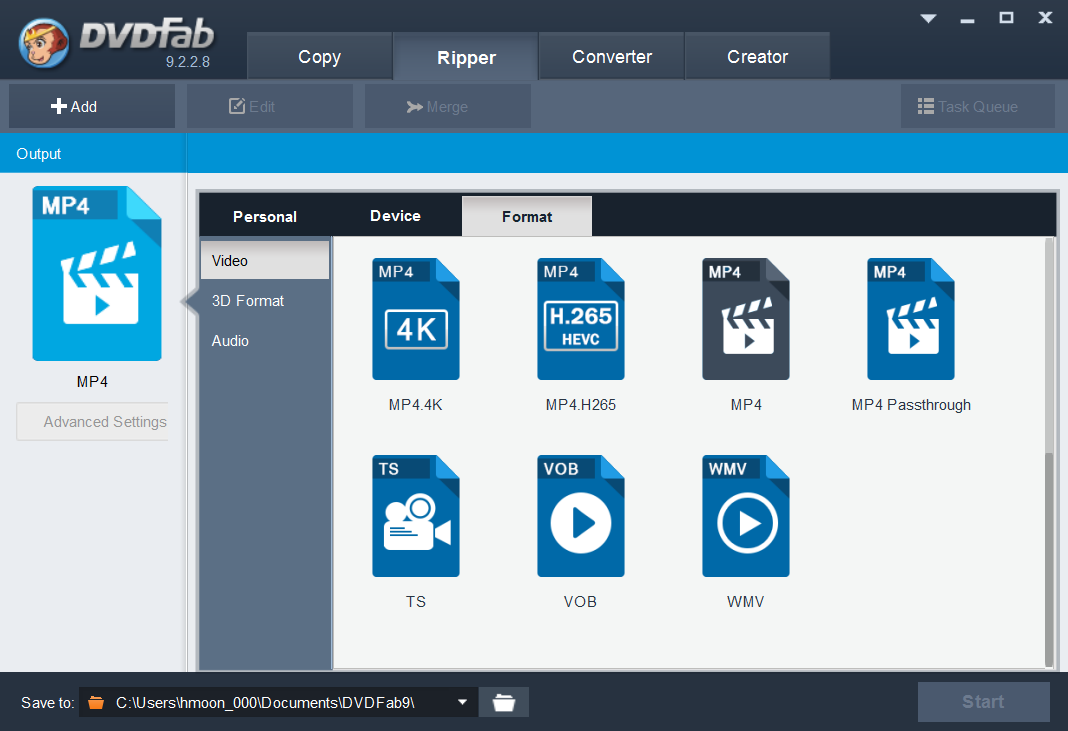 Once you do get in though, you’ll be happy to see choices of all the different file formats you can rip to with some pictures to guide you.

The settings are easy to find, and the output folder selection is right up front on the bottom of the screen, making it easy to find and change it.

One of the issues I had with usability was the big icon issue I mentioned back in the last section. As far as general usability though, this program can be as simple or complicated as you want it. If you want to rip using all the default settings and a preset for a specific device, you can totally do that. In fact, I’d probably advise that you do that. If you want though, you can delve into the settings as much as you want. 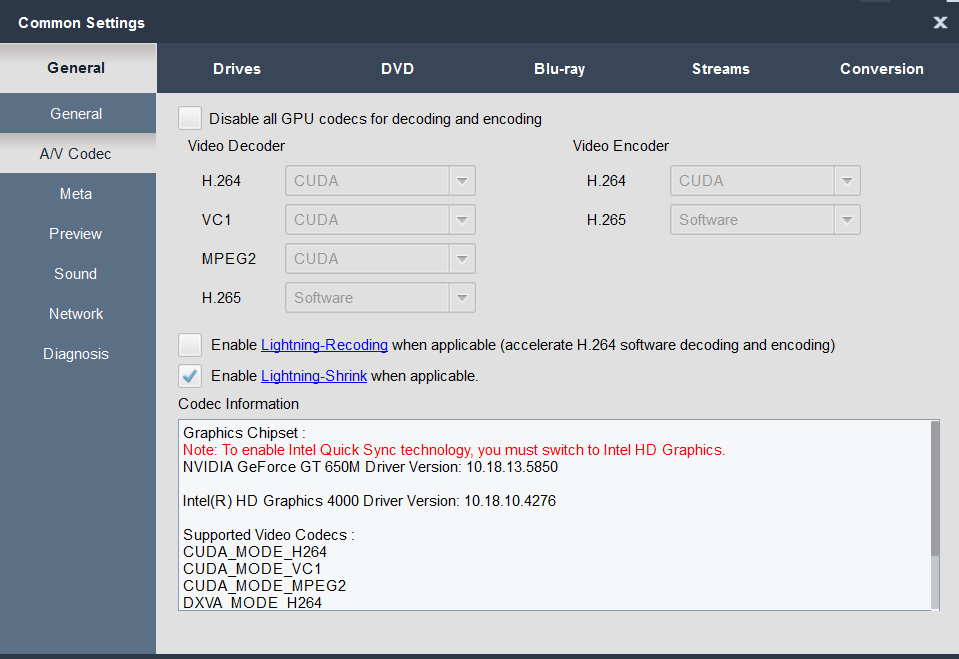 The settings menu is tabbed, and it’s very easy to find what you’re looking for. The amount of settings is just unimaginable. You can choose the individual encoders for each file type, and can even choose the decoder. This is pretty advanced stuff, but if you know what you’re doing, you could tweak it so that the operations perform at peak levels for your system. There are a lot of other options available as well to control how the software behaves when ripping. The average user won’t need to worry about it too much, though.

As far as ripping itself, it’s pretty simple once you figure it out. You can customize everything yourself or just click on a preset, handily listed in text and with an icon. For desktop playback, you can choose your favorite file container. For usage on mobile devices, it’s recommended to choose the corresponding preset and rip using that. This will rip the DVD to the desired format, resolution, and specs for your device. You can even rip 3D and just audio if you so desire. 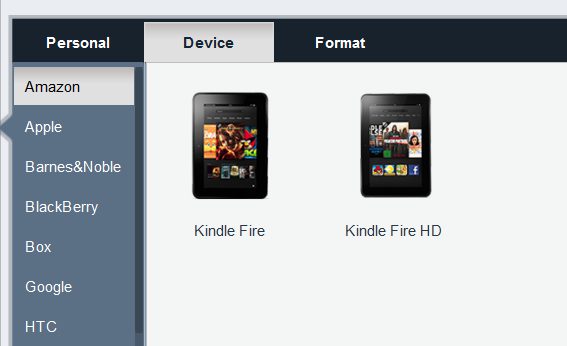 DVDFab even cuts through most types of copy protection automatically, so you won’t have to worry about not being able to play your video. Of course, please make sure you’re only ripping titles you own.

Ripping is fast and done with just a few simple clicks. Go make yourself a sandwich, scarf it down, and it’ll probably be done. DVDs don’t take up nearly as much space as Blu-Rays, so you needn’t worry about the movies taking up too terribly much space, especially with good compression like that offered by mp4 or if you’re ripping to a lower resolution.

Overall, DVDFab is a strong contender, if not one of the very best, ripping programs out there, and it has the capability to do so much more if you need it to. If you take the time to read their user’s manual (which you’re directed to automatically after install), then you’ll be much better off, especially if you’re interested in playing with some of the more advanced settings.

DVDFab is, however, quite expensive, costing $49 for just DVD ripper. Competitors are priced similarly, though. Blu-Ray addons and additional functionality like copying and copy protection removal will set you back a lot more, all the way up to $199 for the all-in-one package.

The ease of use of the presets for mobile devices is pretty cool, and there’s a lot of customization hidden within for those brave enough to play around with it.

I actually used DVDFab DVD ripper software myself for quite some time, and the software has only improved since I used it. I was pleasantly surprised to see that since the software was already really good. For those wanting simple rips without trouble, it’s easy for me to recommend it to you. Same for those wanting to purchase an all-in-one suite of physical and digital media library management tools.

For those on the fence, DVDFab has a free trial to make sure you get your money’s worth.