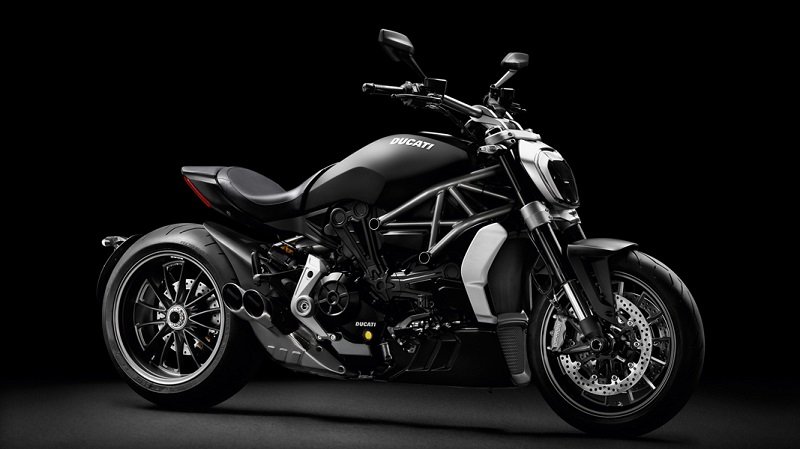 Italian bike manufacturer Ducati is prepping the launch of its XDiavel power cruiser in India on September 15. The launch date was confirmed via an official tweet from the company’s official India Twitter handle.

The series is Ducati’s modern version of cruiser motorcycles, which will be brought in India as CBU units from its plant in Thailand. The bike made its international debut at 2015 EICMA show in Milan, Italy. Both variants of the bike will be introduced in India – XDiavel and XDiavel S. According to the company, the cruiser is a blend of relaxed riding and Ducati’s Italian style, engineering and performance.

Under the hood, the XDiavel is powered by a Testastretta DVT 1261cc, V-twin engine that churns out 156hp of power and 129Nm torque at 5000rpm. The drivetrain is mated to a 6-speed transmission which features a ride-by-wire system also available on other bikes from Ducati. The company has also equipped the cruiser with a single sided arm and belt drive that essentially delivers more power to the bike’s rear wheels. In terms of dimensions, the bike has a wheelbase of 1615mm and weighs 220 kgs.

The XDiavel S is the premium variant of the two, and comes loaded with features such as a 3.5-inch TFT color display, Bosch Inertial Measurement Unit (IMU), Ducati Traction Control (DTC), along with Bosch cornering and cruise control. Besides, the bike also gets a launch control system called Ducati Power Launch (DPL).

The XDiavel will likely get a single pitch black color option, instead of the Red color shade one usually associates with Ducati bikes.

The XDiavel is expected to be priced around Rs. 14.5 lakh, ex-showroom. While the XDiavel S is expected to get a price tag of around Rs 16 lakh (ex-showroom). However, the company is yet to confirm the exact prices of the bike which will be announced at the time of launch.