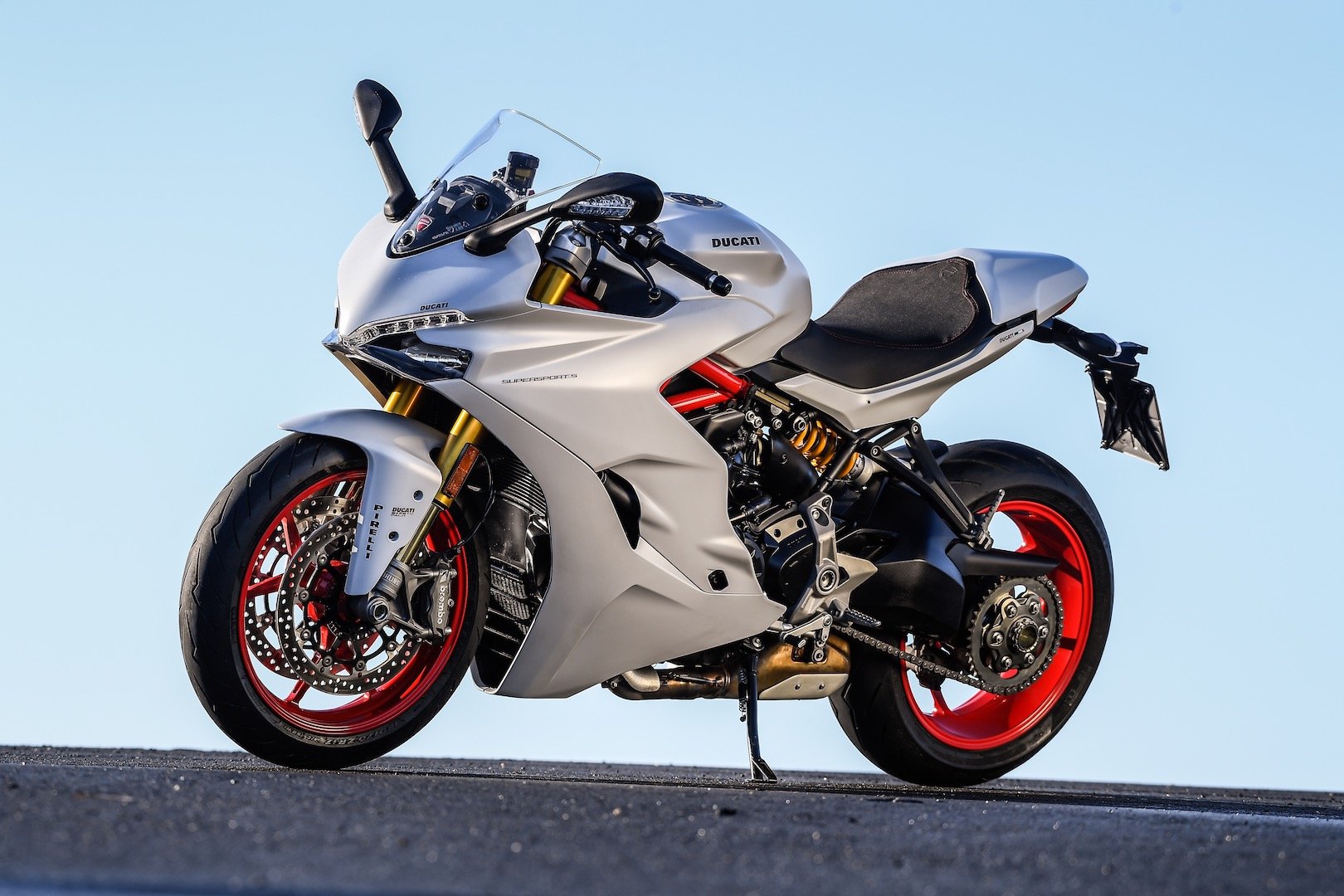 The Italian motorcycle manufacturer, Ducati is all set to launch its two new premium motorcycles in India this month. As officially announced by the Italian Multinational; two new super-bikes, named as “SuperSport” and “SuperSport S” will be making their debut in the Indian marketplace on 22nd September simultaneously with their international launch. These super-bikes were first unpacked at the EICMA motorcycle show in Milan, in 2016 and the same year, at the World Ducati Week, Ducati also hinted that about the availability of both Supersport in India by 2017. And after almost one year, they are now shipping-ready for the Indian market.

Both bikes are powered by the Testastretta 11 L-twin 937cc liquid-cooled engine of Ducati which is capable of producing 113PS of force at 9,000rpm and 95Nm of torque at 6,000rpm. Both variants of the SuperSport will be coming with a 6-speed transmission, while the SuperSport S has received an additional advantage of the Ducati Quick Shift mechanism integration. As claimed by the Italian motorcycle manufacturer firm, both bikes are highly sporty and are capable of enduring any road or any environment. Bikes are completely futuristic and can survive on any Indian roads.

Regarding external design, the duo of the two-seater bikes will be shipped with Tubular steel Trellis border connected to the head of the cylinder. The kerb heaviness of the bikes is 210kg, while the capacity of the fuel tanker is 16L. Both bikes have three exclusive riding modes including Sport, Urban, and Touring. Moreover, they also feature various power modes like Ducati Safety Pack including Bosch ABS + DTC, RbW, Full-LCD displaying bike-related info, temperature of engine cooling liquid and ambient, clock, fuel level of gear engaged, fuel consumption and average fuel consumption, average speed of the bike and also the duration of the trip.

With additional features like Day Time Running Light (DRL), modifiable winder screen, and Ready for Ducati Quick Shift (DQS), the expected price range of SuperSport and SuperSport S is estimated to stand in between 12 and13 lakhs.