Dual Lunar Mission to be Witnessed by India in 2018 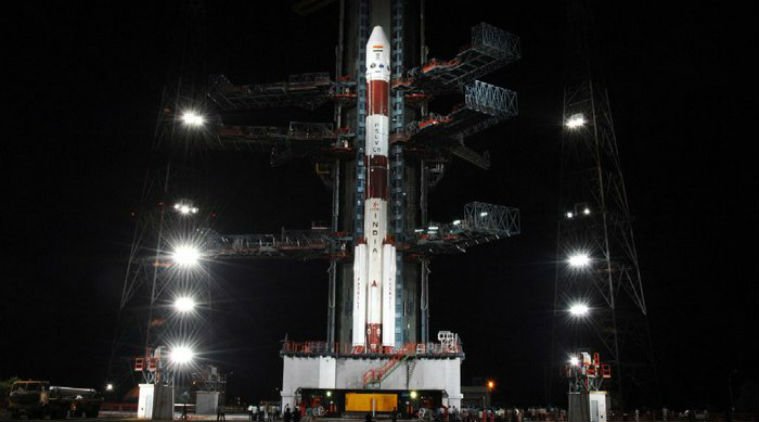 The Indian Space Research Organisation (ISRO) and the Bangalore-headquartered for-profit organization Team Indus are gearing up for two separate missions to Moon and India is more likely to witness a duo of high-end and record-breaking lunar missions in 2018. Chandrayaan-2 mission, which is proposed by ISRO, is the successor version of the agency’s previous Chandrayaan-1 and jazzed up with new objectives of getting a deeper understanding on lunar surface probe, the second mission is proposed by Team Indus, an emerging group of space enthusiasts who aim at unfurling the Tricolour on the lunar surface as a part of an international space competition.

While ISRO with its Chandrayaan-2 mission, is gearing up to get a deeper understanding of lunar surface, Team Indus is also leaving no stone unturned for achieving its goal of reaching Moon. Team Indus with its high-profile investors like co-founder of Infosys and former UIDAI chairman Nandan Nilekani as well as the former chairman of ISRO, K Kasturirangan and several more veterans from the Indian space agency, has been preparing for a big and audacious goal.

As planned, the Bangalore-headquartered firm will flag the Tricolour on the lunar surface on India’s Republic Day, January 26, 2018, after completing a journey of 21 days in space. Chandrayan-2 mission of ISRO is a three-staged mission that includes the launch of an orbiter, a lander and a rover to space. Atop a GSLV MK-II, the spacecraft will lift off from the agency’s launch facility, stationed at the Sriharikota High Altitude Range (SHAR) in the first half of 2018.

On the other hand, the current chairman of ISRO, A S Kiran Kumar has confirmed that Team Indus would set out its 600-kg mission spacecraft atop a PSLV to the lunar orbit. Apart from this, A S Kiran Kumar also has confirmed that both the missions are scientifically and technically different and carry different perspectives and goals. However, for India, both will add a new glory to the country’s space exploration history.