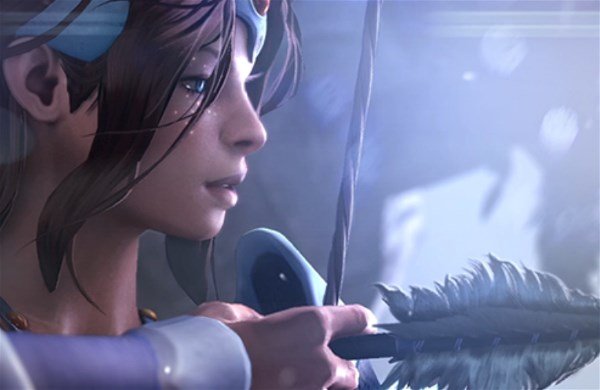 Dota 2 will be remoulded into “Dota 2 Reborn” with major technical changes, announces Valve. These changes will include new gaming engine and new interface.

The company hasn’t mention the game engine, however, it could be Source 2, speculates Polygon.

Source 2 is the successor to Valve’s Source engine which is powering Valve games for over a decade.

The new game engine will enhance the gameplay experience further more, making the gameplay difference easily noticeable for the players.

Valve also revamped the user interface which will make it easier for players to join a game, play with friends, and chat with other players.

Along with enhancing the user experience, the user interface changes are aimed at making the game light weight.

Inviting a friend is also made easier by placing a (+) sign besides the name of the player who is currently available to play. There comes a hero browser to customise your hero and also to learn about him.

DotaTV is also revamped with the ability to stream 60fps at 1920 x 1080 pixels resolution. It will also feature detailed stats and graphs and provide information to help users decide which games to watch.

Valve plans to reveal more information about the Dota 2 Reborn next week and launch it beta later.