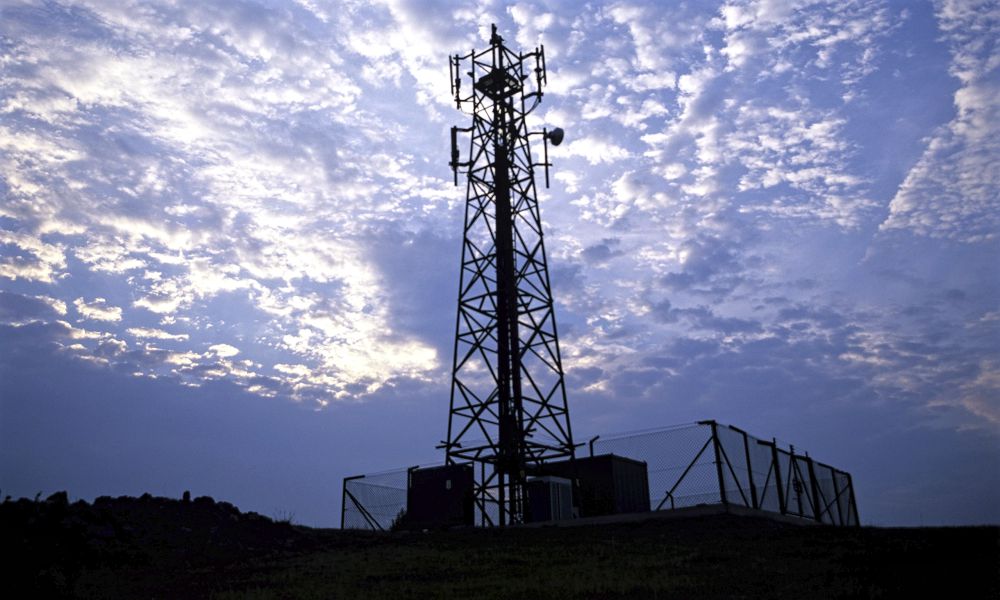 The DoT received a letter from COAI requesting the Department of Telecom to overlook the sector regulators request to halve the block size of airwaves auctioned in the 2300 Mhz and 2500 Mhz bands; from 20MHz to 10Mhz.

The letter addressed to the Telecom Secretary- J. S. Deepak also mentioned that reducing the block size to 10 Mhz would prevent the optimum usage of the spectrum which is currently possible with a 20 Mhz block level. It continued to say that ‘halving the block size of the airwaves would reduce the throughput and coverage by 20%.

According to COAI, any change in the size of airwave blocks would be arbitrary and illegal owing to the fact the almost two-thirds of the spectrum in the 2300 Mhz level have been assigned to service providers through past auctioning. Reliance Jio Infocomm (previously Infotel Broadband), Bharti Airtel and Aircel purchased 20 Mhz blocks of Broadband Wireless Access airwaves in an auction, in the 2300 Mhz band six years ago.

The letter from the COAI (Cellular Operators Association of India) further reminded DoT that a suggestion had been made by TRAI itself in the past to preserve the block size at 20 Mhz for the 2300 Mhz and 2500 Mhz bands; amongst other suggestions they made on spectrum trading. These were accepted by DoT when the final guidelines were issued.

With the current cap laid down by the Government where a service provider cannot exceed a holding of more than 50% in each band and 25% across bands in a service area, any reduction in the block size of airwaves will create an uneven playing field for most but not all service providers.