DoT puts the blame of call drops on Mobile Operators 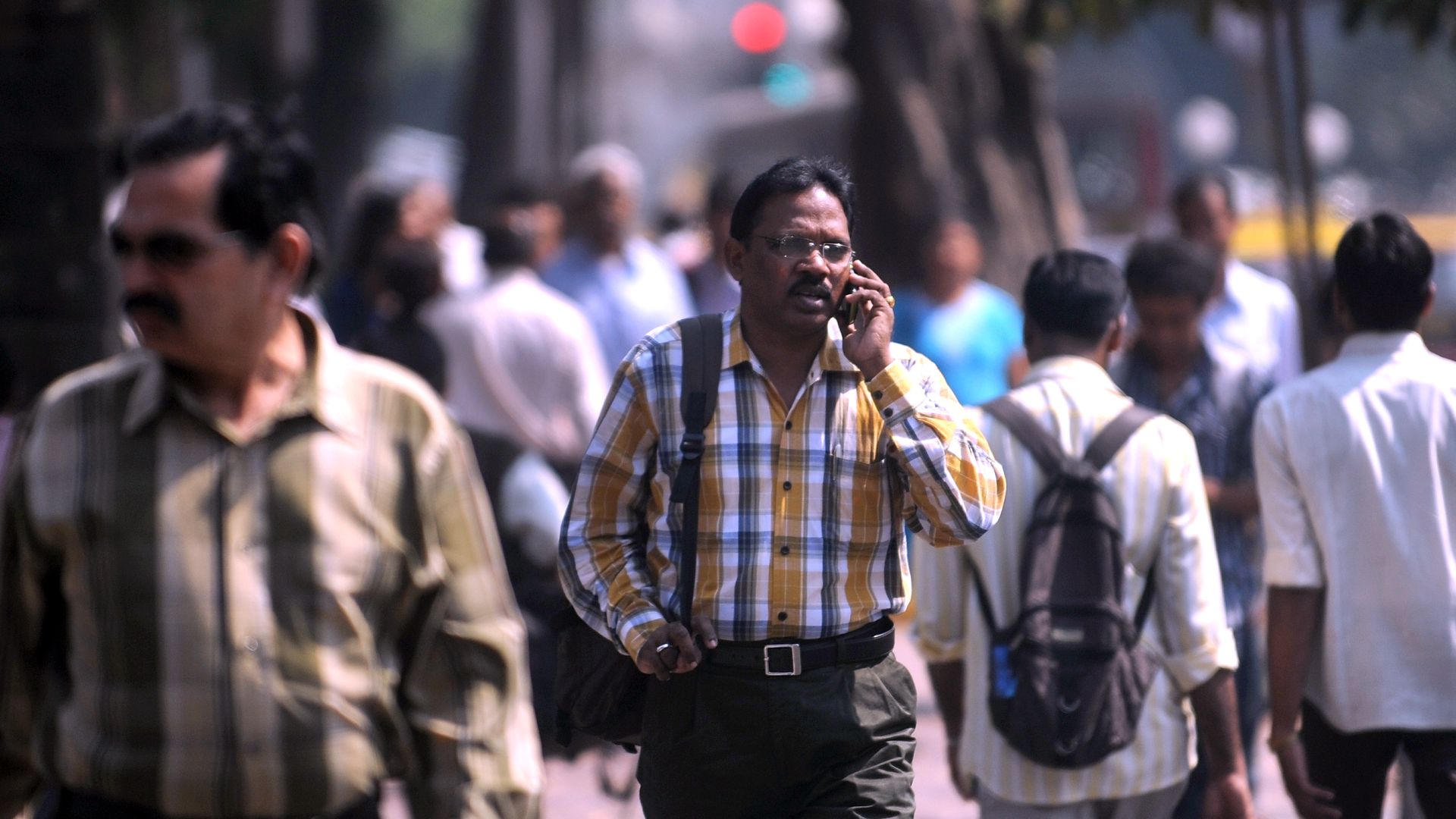 Dropped calls have become a commonplace, and it seems DoT is finally putting its foot down and talking about taking strict actions against call drops. The department is going to write to TRAI to accept its recommendation on penalties for dropped calls.

The DoT has put the blame squarely on the doors of Telecom Operators. Telecom secretary, Rakesh Garg said that three out of four call drops are due to faults at the operators end, and it is high time penalties have been imposed to check this.

Garg went on to say that sharing of airwaves will be governed by a set of rules, which has been approved by the cabinet. It will go a long way in reducing the numbers of call drops.

Mr. Garg added that bandwidth trading rules are temporarily on hold due to concerns expressed by the industry over double taxation, and once the problem is resolved, it will be put up for approval by the cabinet.

Garg also clarified that audit findings have exposed massive data growth throttling networks, insufficient network optimization, failure to put towers and shortfall in Apex have all contributed to this problem. He was brainstorming with telecom department officials and said that except the inability to set up towers in some urban areas, operators are to blame for the shortfall in service.

Mr. Garg’s comments come in the wake of a damning report from Telecom Regulatory Authority of India (TRAI), which has reported a surge in the number of call drops in 2G and 3G networks.

Operators contend that data consumption is rising by more than 80% annually, which is leading to choking of the networks. The fear of radiation is hampering the erection of new towers.

However, the internal audit has found that operators are not investing enough efforts and energy on optimization of the networks. The team also found that operators had set aside 5MHz of 1,800MHz airwaves for 4G LTE, and have invested sparingly on GSM equipment leading to worsening of quality of services.