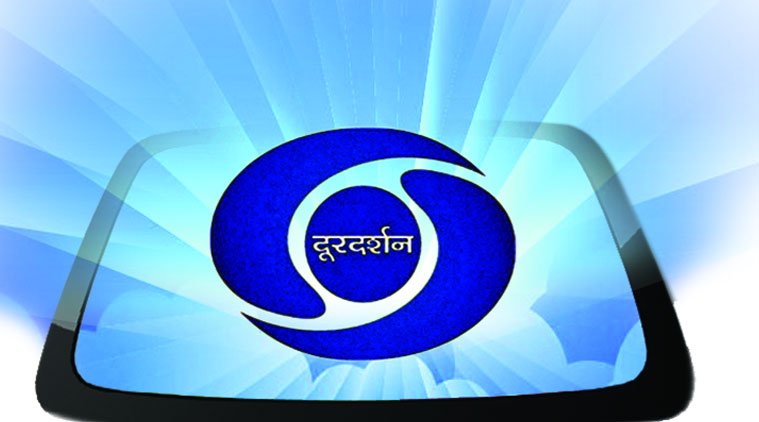 Watching television on the go has never been simpler. Doordarshan is rolling out mobile television service that will initially cover 16 cities with plans for expansion into more locations in India. Unlike online video streaming services that have been on the rise in the recent times, Doordarshan’s Digital Terrestrial Television (DTT) service requires no Internet connection. One only requires DVB-T2 Dongle to watch various Doordarshan channels on their smartphone or tablet.

Not only has Doordarshan simplified access to mobile TV, but the broadcaster’s offering is also low-cost. Plugging to DDT offering doesn’t consume a customer’s Internet data. Additionally, besides the cost of the dongle, there are no additional charges for streaming Doordarshan channels available through the DDT platform.

OTG-enables smartphones and tablets can connect to DDT as long as they have the DVB-T2 dongle plugged in. On moving vehicles, Wi-Fi dongle can be used to enable access to Doordarshan channels. Television sets with built-in DVB-T2 can also access the digital channels.

The dongles that enable connection to DD’s mobile TV service can be bought from online marketplaces such as eBay, Snapdeal, and Flipkart.

To be able to connect to Doordarshan’s DDT service for mobile viewing, you will have to download a software and then plugin the dongle to your device to be to receive DD signals.

The 16 cities to be initially covered by Doordarshan’s mobile TV service include Delhi, Mumbai, Chennai, Patna, Guwahati, Lucknow, Indore, Ahmadabad and Bangalore among others. The service is expected to expand to more India cities over time.

Those who desire to watch television on the move are expected to benefit from Doordarshan mobile channels. The mobile TV service will enable providers of public and private transportation services to enhance the experience for their customers by expanding access to entertainment.

Indian film and content industry is also expected to benefit from the rollout of the mobile TV service given anticipated high demand for content.