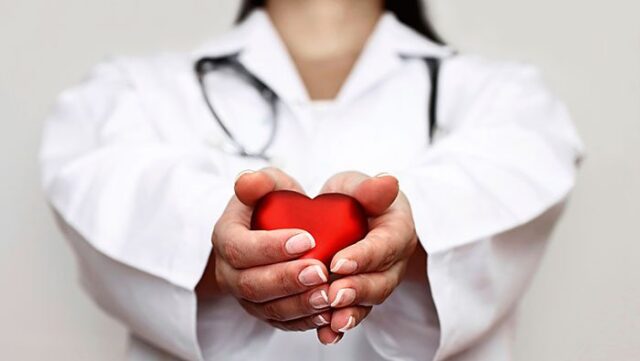 Chinese doctors have successfully performed open-heart surgery on a nine-month-old baby using a 3D printed heart. The surgery took place in the northeast of Jilin Province and the beneficiary was a young boy who was just three months shy of a year old had been suffering from Congenital Heart Defect. The doctors used 3D printing technology to create a life-sized heart that would fit into the baby’s cardiac structure. The unique operation was carried out on March 11 and the doctors were happy to report that it was a successful affair and that the child has been in recovery.

Dr. Zhang Xueqin who was the baby’s surgeon stated that the baby had been suffering from a very rare form of heart defect which caused total pulmonary venous anomalous drainage. This means that all the pulmonary veins were not correctly positioned.

The doctor also mentioned that the baby was suffering from an atrial septal defect that caused blood movement between the defective heart’s upper chambers. Dr. Xueqin works at the People’s Hospital of Jilin where he is the pediatric cardiac surgery.

The doctor also stated that the boy’s case presented further challenges because of his young age making it a very delicate matter. It was also hard to come up with the most viable plan for surgery using an ultrasound examination. He pointed out that the child’s chances of celebrating his first birthday would have been 20% if the treatment was delayed.

3D bio printing allowed the doctors to create a printed replica of the child’s heart and it also presented a chance for them to restructure the veins.

The doctor stated that the printed heart allowed them to precisely determine where to cut and the size of the incision. The surgery took half the time that the doctors had estimated. Zhang’s closing remark was that he hopes that there will be more use of technology in the future.