Digital advertising platforms will be subjected to taxation, Govt. to levy 6% tax on online ads 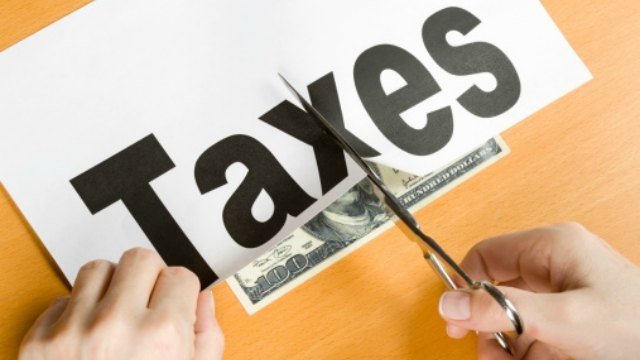 Digital advertising platforms the likes of Google, Yahoo and Facebook will now be subjected to taxation. The government describes it as an indirect tax, but the development is likely to establish a stage for taxation of cross-border digital transactions which will drive advertiser’s costs even higher.

The 6% tax that the government is referring to as “equalisation levy” will be drawn from the fees that advertisers pay in an attempt to level the playing field. The taxation decision which was proposed in Budget 2016 is expected to hit hard many e-commerce companies and start-ups that rely heavily on digital advertising.

Word has it that a lot of multi-national digital platforms do not have “permanent establishments” in India that would obligate them to pay tax. Hence, the government had to devise a way of earning something from the profits these entities make.

The issue of whether or not to foreign e-commerce companies” without permanent establishments has been a thorn in the flesh for many in the UK and has been puzzling many authorities in several countries. In any case, they are considered to be making significant profits.

Chetan Nagendra of law firm AZB & Partners is unconvinced about a mention by Finance Minister Arun Jaitley that the tax will only affect e-commerce companies. The cost may end up affecting even the small Indian businesses which advertise on the said platforms.

Shreya Rao, the founder of the Law Offices of Shreya Rao, has echoed Nagendra’s sentiments citing that startups are more reliant on these online advertising platforms hence any levy on them may have a more antagonistic effect on them than it would on the platforms.

However, according to tax experts, the decision to levy the e-commerce companies came as a result of synchronization between the rich OECD countries and the G20 grouping the likes of India.

Nevertheless, Facebook, Microsoft, Yahoo and Twitter have not responded to the new developments. However, IAMAI that represents internet companies has stated that it is looking into the matter.