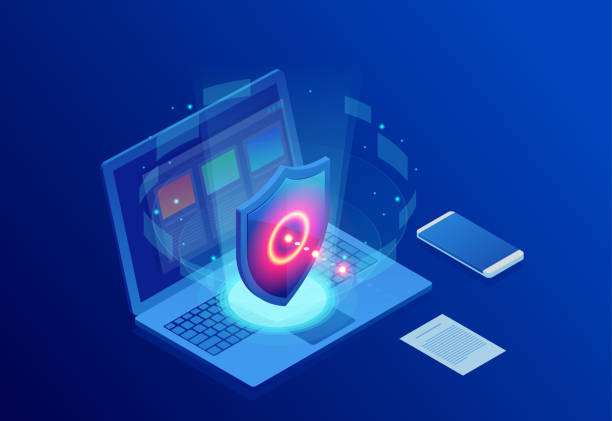 The software has been permeating every aspect of people’s lives. As software developers, we have been given such a gift, a power if you will, of being able to create applications that can help people.

With the millions of applications that run on desktops, laptops, and even mobile phones, hackers and cyber-criminals have also upped their game.

The cost of neglecting security is very high. End-users are the most at risk with their private and important data being susceptible to theft. How many billions of dollars have been stolen due to unsecure applications? Companies, more than ever, are under high regulatory scrutiny.

It is essential, then, for coders to have a high standard for security. This can be achieved through various types of testing, including static, dynamic, or interactive application security testing.

A lot of new concepts and engineering best-practices have been developed in order to combat this rise in security challenges. Terminologies such as DevOps, SecOps, and their combination DevSecOps, have been staples in the software engineering world for some time now. Especially the latter two (SecOps and DevSecOps), they have built-in measures for making sure application code is secure.

With SecOps and DevSecOps, come automated tools that can aid us to easily detect and correct any security issue.

Tools To Help Us Detect And Remediate Security Issues

Application testing is imperative and should be done early and often in the software development lifecycle. Many developers face the challenge of fixing bugs and any vulnerability early on before they are included in production.

Luckily, there are technologies that are available to aid in the journey towards a secure software.

At its core, IAST analyzes the codebase for security vulnerabilities while there is an ongoing interaction with the application’s functionalities. These interactions may include automated testing or even manual testing.

Some benefits of IAST

SAST is also called “white box testing” because it goes deep into the code base and examines the structure and underlying framework, design, and implementation. This means the application is being tested inside and out.

It doesn’t require the code to be deployed. Therefore, it’s done early in the development lifecycle.

Some benefits of SAST

Whereas SAST is called “white box testing”, DAST, on the other hand, is considered the “black box” counterpart. In other words, the application is tested from the outside and the one testing doesn’t need to know the code structure or framework in the underlying code. It analyzes and tries to detect security threats through the execution of the software.

Some benefits of DAST