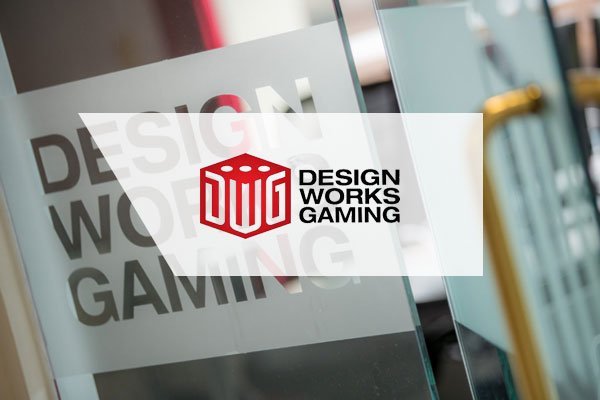 For many players, mobile gaming is quite tedious that comes with unfair waiting timers and millions of microtransactions. However, there is another branch of this video game industry, which is called the social casino space.

Design Works Gaming, a leader in this industry in terms of game development and operations, has just announced that they will soon be introducing their fourth installment of a social casino called the Cash River.

Anybody that has ever played popular social media games in the past like FarmVille or even today’s standard Clash of Clans will recognize the design of Cash River, as it is designed to reward players for logging back on or continuing to play the game.

How is DWG handling it?

As already mentioned, this is not the first time DWG has released a social casino game, it’s their fourth installment. Therefore, the company will be relying on its past experience with the game genre to introduce as much value as possible to its new customers.

The company has already seen more than 3 million downloads of its games for platforms such as Facebook, iOS and Android. DWG is already stacked up with market knowledge and is ready to dive right into promoting Cash River as soon as possible.

As reported by the casino news source, the game is set to launch in the gambling-loving market of the United Kingdom, which is arguably the best market for a social casino type games in the European region

The project will be launched sometime in late July or mid-August this year and will provide local operators with games that already carry a lot of market research behind them.

As already mentioned Cash River is a social casino, meaning that it is a simple gateway to multiple games available on the platform. The players will have to earn their way towards new games as they continue to log-in every day, collect additional bonuses and participate in what the platform has to offer.

The primary feature that DWG wanted to introduce was the reduction of the waiting time. Nobody likes to wait before they can play the game, therefore the hourly reward system was replaced with a system that hands out in-game virtual currency every few minutes or so.

The CEO even mentioned that they implemented a very popular slang in the game which is the source of the virtual currency. Players will be able to plant trees on the platform, which will then generate them the currency needed for playing the games. Ultimately DWG is confirming that money does indeed grow on trees.

Although the social casino is based on the currency a player can generate, it’s also a healthy practice to introduce microtransactions, but DWG knows about the player base’s aversion towards these types of monetary tactics from companies.

The CEO has commented saying that thanks to the minute-based reward system, players will have way smaller gaps between the games they play, but for those who are much more hardcore when it comes to social casinos, there will be microtransactions available to unlock games, gain much more in-game currency for bets and other bonuses and features.

Naturally, the games will mostly be resembling the types of options players would see in places like Las Vegas and other casino slot locations. Therefore it’s redundant to enter them, expecting a story or some kind of narrative. DWG has focused completely on fast and efficient entertainment above all. But the company does hope that the player base will find the new games engaging and interactive enough to their liking.