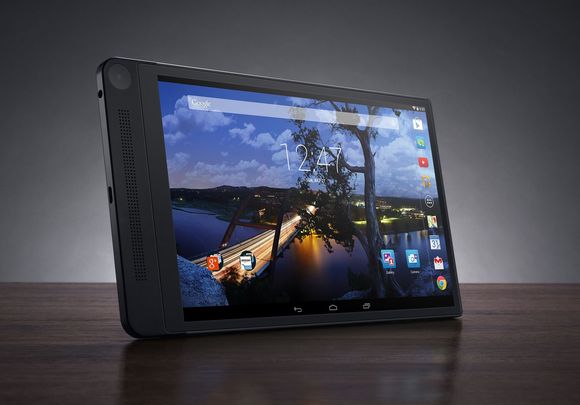 Dell makes an addition to its tablet lineup in India by launching Venue 8 7000.

The high-end tablet profiled at 6.1mm is the world’s thinnest tablet. Quoted for Rs. 34,999, it becomes an affordable alternative in the market.

In addition to this, the company announced few more products for the Indian market including XPS 13, Alienware 15 and 17 and Dell Inspiron 5000 laptops.

The same display technology used in the XPS 13 Ultrabook. It is powered with 2560 x 1600 pixels having pixel density of 359 ppi.

It runs an Intel Atom Z3580 processor clocked at 2.3GHz and having quad-core architecture.

There’s a 2GB RAM alongside. It packs 16GB internal storage and offers an option to expand it upto 512GB using microSD card. Additionally, Dell is offering free 20GB Dropbox storage with it. 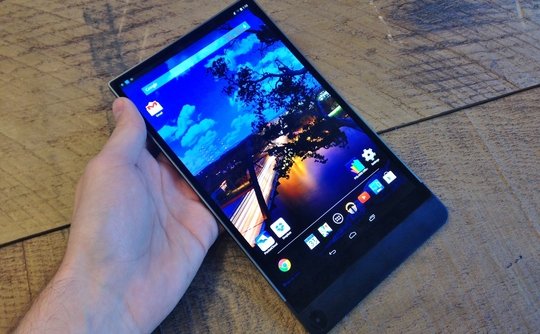 Another interesting feature includes the combination of three cameras. Apart from the 8-megapixels rear camera and 2-megapixels front, it features Intel RealSense 3D technology that includes two 720p cameras to capture the depth map of every picture taken.

As the Android 5.0 (Lollipop) update is due, it is installed with Android 4.4 (KitKat) out of the box.