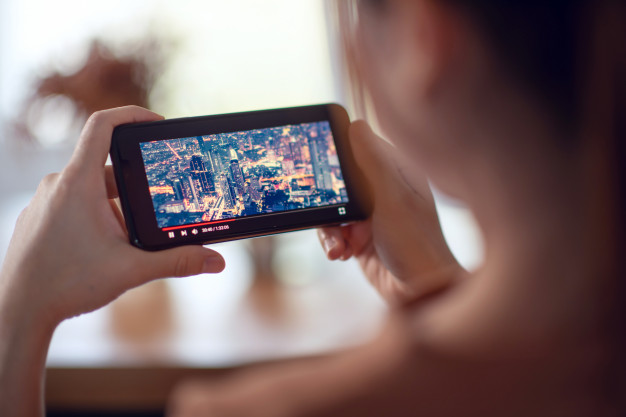 There has been an explosive growth of data traffic in India, with a Nokia report on this claiming a 60 times growth during the last five years. The report also claimed this to be the highest growth rate witnessed anywhere in the world.

In 2020 alone, the growth rate in data traffic has been 36 percent on a year-over-year basis. The reason cited for the impressive growth is pegged at the growth in 4G data consumption, with the country now playing host to more than 700 million 4G subscribers. Of these, there have been 100 million new 4G subscribers added in 2020 alone.

Interestingly, the Mobile Broadband India Traffic Index or MBiT 2021 report is also claiming the existence of two million active 5G devices currently being used in the country. This is intriguing considering that 5G services are yet to roll out in India and the earliest that is expected to happen is around late 2021.

However, before 5G becomes a reality in the country, Indian mobile users seem to have taken on to 4K services in a strong way. Almost 99 percent of all data traffic used in the country happens to be via 4G networks. The exceptional growth in data consumption is believed to further fuel demand for broadband connection, claimed Sanjay Malik, the senior Vice President and head of Indian operations at Nokia.

The research also revealed the average data consumption per user in a month stood at 13.5 GB in December 2020. This again marks an annual growth of 20 percent which owes it to a rise in data subscribers. A sharp rise in mobile video consumption is also believed to be another reason for the phenomenal growth in data usage. Greater infiltration of data services in rural areas also led to the spurt in the growth of data usage.

Another startling finding is that Indians, on average, are found to spend 5 hours on a smartphone, be it for entertainment or productivity reasons. That happens to be the highest average in the world. As for the choice of content, short videos have emerged as the most preferred type and the same is expected to show fourfold growth by 2025.

Coming to device types, 4G device has emerged on top with more than 607 million 4G device currently in use in the country. That makes for an impressive 77 percent penetration, something that is expected to grow further in 2021 as work or study from home continues in wake of the Covid-19 pandemic.

As for broadband usage, current subscription levels stand at 22 million, which means there is ample scope for growth. All of this is expected to grow significantly as major telecom players such as Jio or Airtel prepare to launch 5G services in the country sometime later this year.