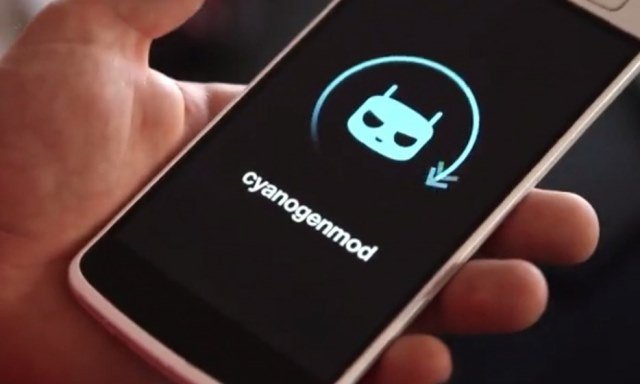 Cyanogen Inc, which aspired to snatch Android from Google, is cutting almost 20 percent of its workforce. The company is reportedly being overhauled after Cyanogen OS fell short of expectation.

Steve Kondik, the CTO and Co-Founder of Cyanogen is personally supervising the massive layoff. The company is sacking 30 out of 136 employees resulting around 20 percent cut off of its workforce. Most of the workers who are asked to leave were working on the open source coding part of the Cyanogen OS division of the company. It seems that the layoff has mostly affected the people working on the commercial division of the Cyanogen OS, while the employees dealing with the CyanogenMod project were not affected that much badly.

The company is heavily shredding employees at its offices in Seattle and Palo Alto, and the small offices at India and Lisbon are being shut down completely for an indefinite period of time. The company has been developing the Cyanogen OS with the intention of competing with Google taking the help of the open source Android operating system.

The company was ready with alternatives of almost every Google apps and services. It also succeeded to make a deal with Microsoft to integrate and preload official Microsoft apps to its operating system. It is being speculated that this Cyanogen OS initiative has failed to achieve targets, compelling the company to shred the division.

Cyanogen Inc is presumed to be renovating its services and focus more on app development. Although there are few details about this, the company is possibly focussing towards developing applications for the CyanogenMod app platform with the target of making profit. Lior Tal is appointed as the new Chief Operating Officer to facilitate the company’s new priority of developing apps.

Tal, who previously worked in Facebook, is new to the company. His arrival is also marked with the departure of some high-ranking executives of the Cyanogen Inc., Dave Herman, the VP of Product Development being one of the most notable among them. The CEO of the company, Kirk McMaster has not yet spoken publicly about this development.

CyanogenMod started off as an open source operating system based on Android. It was highly customizable and has tons of additional features which were not available in stock android. The CyanogenMod sports CPU overclocking capabilities, support for custom themes, unlockable bootloader, support for FLAC audio and much more.

All of these were provided with the assurance of being clean from spyware or bloatware. In 2013, Steve Kondik declared the CyanogenMod as a commercial enterprise, which was highly criticized by several contributors.