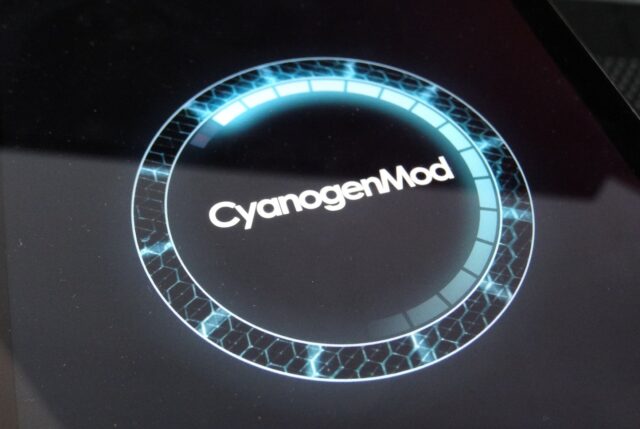 Cyanogen’s co-founder, Steve Kondik, stepped up to explain the controversy between OnePlus and Micromax. He also announced that the firm is working on CM12 OS for OnePlus One users. The CM12 OS is based on Android 5.0 Lollipop, and the firm is working to manufacture a stable build of the OS.

The latter announcement is in line with Cyanogen’s December’s statement that promised that a firmware update would be made available to global devices. The announcement was exclusively for devices that would be sold in the world market excluding in India. Again in January, the company had initiated publishing of CM12 nightly builds meant exclusively for the OnePlus One “bacon,” which is based on Android 5.0.2 Lollipop.

As an explanation of the disagreement between Micromax and OnePlus, Kondik commented that Cyanogen and Micromax had an exclusivity agreement. The agreement also included its subsidiary Yu Televentures. However, he said, that the firm’s interpretation of the agreement differed from that of other companies in the country.

As of now, Micromax and OnePlus are facing a lawsuit under the Delhi High Court. In this regards, Kondik said that since Cyanogen supplies OS to both the companies, it is also stuck in the fight. He went on to explain the exclusivity agreements that the company has with each of the mobile manufacturers. He emphasized that with Micromax, the company focused on building only India-specific devices. On the other hand, OnePlus aimed at global devices.

Kondik further stated that the company had licensed the OS to the companies for free, in accordance with its policies. However, there is a dispute on this point with Micromax.

Cyanogen also has been on the scene because of the e-mails that were exchanged between its CEO, Kirt McMaster, and OnePlus. He defended the abrupt end of licensing agreement as hinted in the e-mails by saying that the mails, which have come out in the public, do not narrate the full story.