Coolpad has further expanded its Mega-series in India with the launch of three new smartphones, namely Coolpad Mega 5, Mega 5M and Mega 5C. All the three phones are exclusively targetted at the offline market. Let’s talk about each of them in detail.

The Coolpad Mega 5 carries the highest price tag among all the three. As for the specs, the Coolpad Mega 5 sports a 5.7-inch full vision display with an HD+ resolution of 720 x 1,440 pixels in 18:9 aspect ratio.

Under the hood, the device gets powered by MediaTek MT6739 quad-core processor. It is coupled with 3GB of RAM and 32GB of internal storage. Storage is further expandable up to 32GB via microSD card.

For photography, the Mega 5 gets a vertically aligned dual camera setup at the back. The configuration comprises a 13-megapixel primary camera, paired with a 0.3-megapixel secondary camera alongside an LED flash module. There’s also a 5-megapixel front camera for selfies.

On the software front, the handset runs Android 8.1 Oreo and is backed by a 3,000mAh battery. The device also gets a fingerprint scanner at the back in addition to Face Unlock as unlocking methods. Lastly, the connectivity options include 4G VoLTE, Wi-Fi 802.11 b/g/n, Bluetooth 4.2, and GPS + GLONASS.

The Coolpad Mega 5 is priced at Rs 6,999 and will be available in Blue, Gold and Dark Grey colour variants.

In the optics department, the phone flaunts a 5-megapixel rear camera and a 5-megapixel selfie shooter at the front. It is instead fueled by a 2,500mAh battery and runs Android 8.1 Oreo, just like its sibling.

Note that the device lacks a fingerprint scanner and solely relies on Face Unlock for unlocking the same. As usual, the connectivity options include 4G VoLTE, Wi-Fi 802.11 b/g/n, Bluetooth 4.2, and GPS + GLONASS.

It will be sold for Rs. 4,499, exclusively via offline stores. 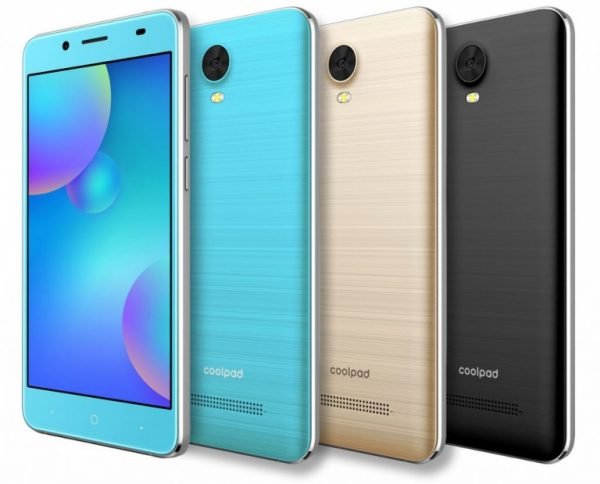 Priced at just Rs. 3,999, the Coolpad Mega 5M is the most affordable smartphone in this list.

Furthermore, the company has offered a 5-megapixel rear camera and a 2-megapixel front snapper for selfies. Connectivity options include 4G VoLTE, Wi-Fi 802.11 b/g/n, Bluetooth 4.2 and GPS + GLONASS. Backing up all of this is a small 2,000mAh battery.