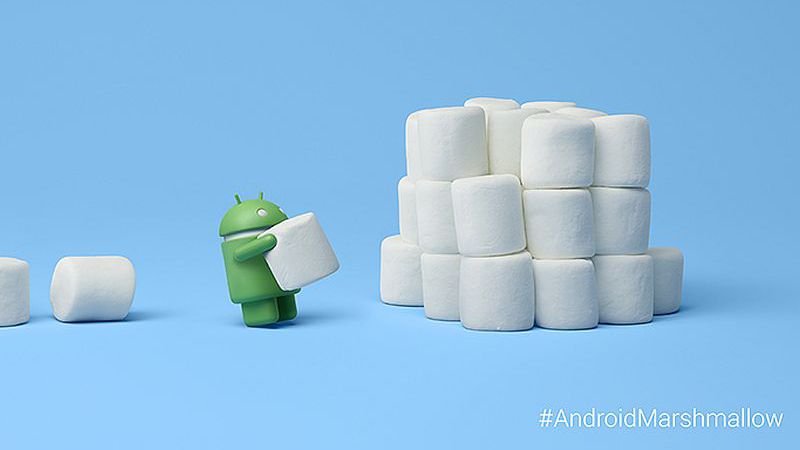 Coolpad has released a beta version of Android Marshmallow for both Note 3 and Note 3 Lite for developers. Aimed at gathering feedback, the beta release will be available for download on the official forum.

Commenting on the launch of Android M update, an official spokesperson revealed that the company is looking forward to the valuable feedback from developers after testing it on their devices, which in turn helps them to enhance the performance of the update. The company stated that consumers are the biggest strength behind the success of the company and their insights on the update will help the product team to deliver disruptive technology to the audience.

While Coolpad Note 3 was released in December 2015 at Rs. 8999, its little brother Note 3 Lite priced at Rs. 6999 was made available recently exclusively on Amazon India.

Equipped with a 5.5-inch HD IPS display, the dual-SIM 4G Coolpad Note 3 offers 3GB RAM, 16GB internal storage (expandable up to 64GB), and 13MP primary camera with LED flash supported by a 5MP front-facing shooter. A 3000mAh battery also accompanies the devices, which is capable of delivering a standby time of 400 hours.

The Coolpad Note 3 Lite, meanwhile, features a 5-inch IPS HD display with same specifications as Note 3. However, the lite variant comes with a trimmed 2500mAh battery.

The screenshots supposed to be that of devices with Android M update was released by the company and it showcases the various features included the release. We hope the company will add several advanced features to Android M as per the feedback gathered from developers.

Since the latest update is a beta version, it will have errors. Hence, users should capture relevant backups before proceeding to update their devices.