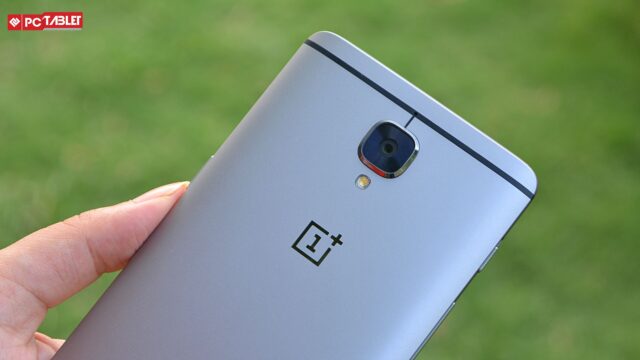 OnePlus has been keeping its latest smartphone under wraps for quite a while, but now it has announced its launch on November 15. The company took to Twitter to announce the smartphone launch date, which we are expecting to be OnePlus 3T, and its processor. The tweet includes a teaser which says T-7 coming on November 15, which increases the possibility of the highly rumored smartphone launch.

Few days back, Qualcomm also posted on Twitter about the forthcoming phone revealing its Snapdragon 821 processor. However, it revealed one more significant detail about the camera, the Sony IMX398 sensor. Other than that, the Chinese smartphone brand has been successful in keeping the details under lock and key.