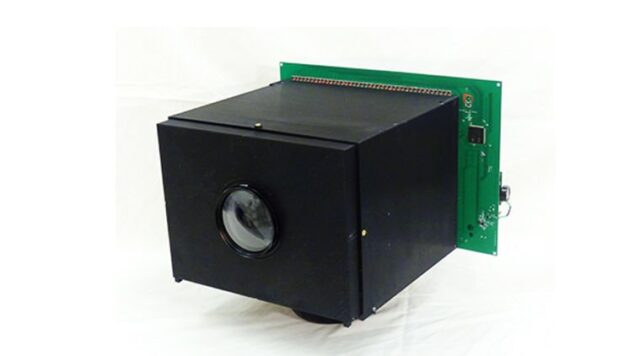 Columbia University scientists have created the world’s first self-powered camera. The camera can indefinitely produce an image in each second of any well-lit indoor area. K. Nayar, a computer scientist of Indian origin, headed the research. He designed a pixel that apart from measuring incident light also converts it into electric power.

According to Nayar, currently the field of digital imaging is at the brink of revolution. The head of the Columbia Engineering’s computer vision laboratory has said that the development of a camera that can function uninterrupted without any external help can prove to be extremely useful. According to him during the last year, more than two billion cameras of different varieties and types were sold throughout the world.

Nayar has opined that what is visible now is just a tip of the iceberg and in the coming days, the digital imaging field is expected to extend its contribution into various other fields such as sensor networks, wearable device, personalized medicine, smart environments and the internet. During the invention process, Nayar concluded that, even though, both solar panels and the digital cameras serve different purposes, both have the same components. Digital cameras measure light while the solar panels convert light into electricity.

The design of the newly invented self-powered camera is based on the assembling of the off-the-shelf materials. The camera works on two concepts. A digital camera consists of an image sensor at its center, which is nothing but a chip having millions of pixels. 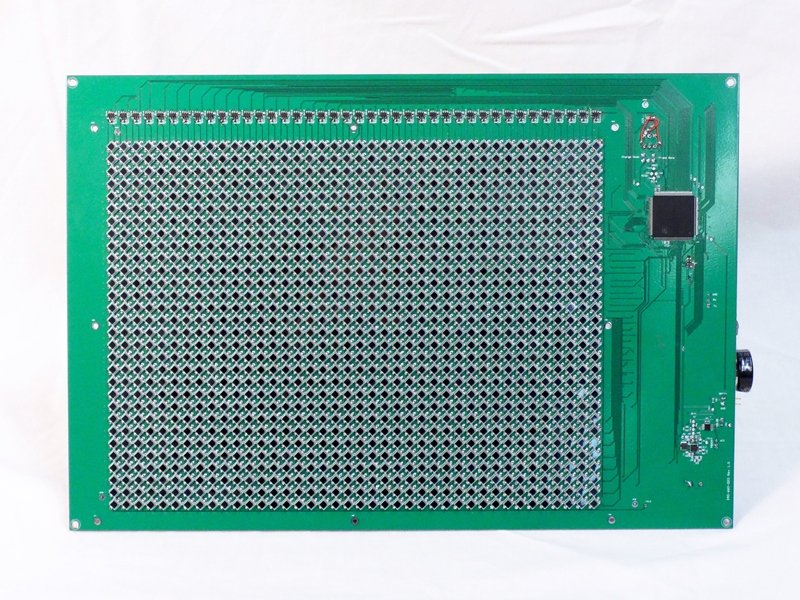 Photodiode enables the key in the pixel and produces an electric current whenever it is exposed to the light. This gives each pixel the ability to measure the intensity of the light that is falling on it.

The team of Nayar and TC Chang fabricated an image sensor of 30 x 40 pixels. The camera, thus produced is kept in a 3D printed body. The operation of the photodiode of each pixel is carried out in the photovoltaic mode. The overall design of the pixel is very simple and makes use of just two transistors.