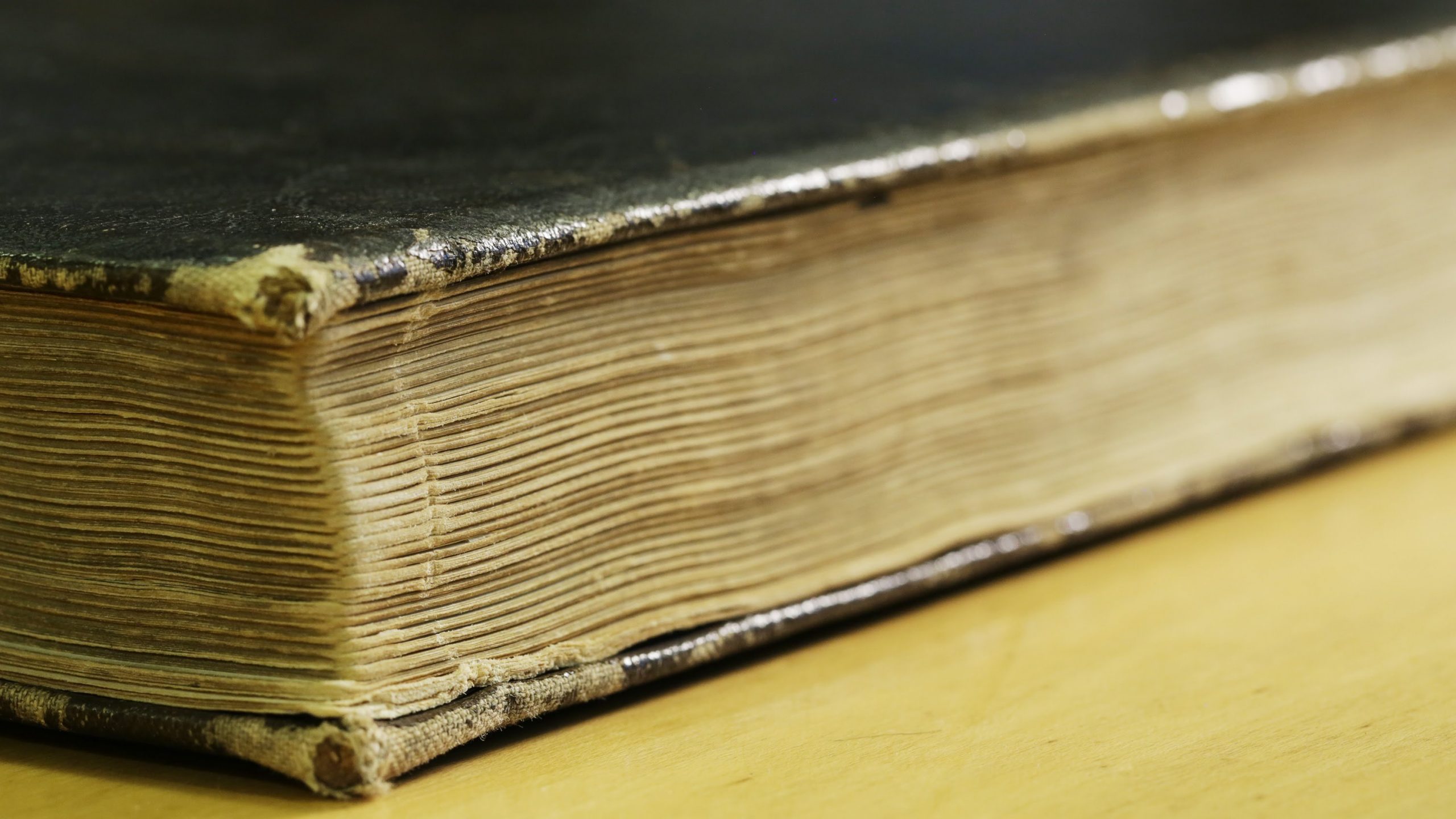 Scientists of Indian origin in join collaboration with the MIT and Georgia Tech have developed a unique new technology that can read pages of a closed book. As part of the development, archaeologists will be able to know about the contents of the antique books without touching them.

In the study recently published in the journal Nature Communications, researchers under the leadership of Ramesh Raskar from Massachusetts Institute of Technology (MIT) in the US had tested a prototype of the proposed system on a stack of papers with one letter printed on it. Furthermore, the system was able to correctly identify the letters on the top nine sheets.

Commenting on the discovery, Barmak Heshmat, a research scientist at MIT said that the Metropolitan Museum in New York showed a lot of interest in this technology. The officials want to scan deep into few antique books that they don’t even want to touch.

By making effective use of terahertz radiation, the system employs the band of electromagnetic radiation between microwaves and infrared light. According to analysts, this has several advantages over other kinds of waves such as X-rays or sound waves.

Normally, the X-rays will not be able to distinguish between the ink and blank paper, while Terahertz frequency profiles could easily identify them. Moreover, it has enhanced depth resolution than traditional ultrasound.

The newly developed system works by exploiting the loophole found between the pages of a book. The real fact is that the tiny air pockets are trapped about 20 micrometers deep. Furthermore, a standard terahertz camera emits ultra-short bursts of radiation. In the meantime, the built-in sensor of the camera automatically detects their reflections.

As of writing this, the algorithm can easily dissect the distance from the camera to the top 20 pages in a stack. After nine pages, the energy of the reflected signal is so low that the differences between frequency signatures are swamped by extreme noise.

Heshmat added that the new system could be used to analyze any materials organized in thin layers. This includes coatings on machine parts or pharmaceuticals. Hence, the use of the new technology spans various segments.

The researchers from MIT and Georgia Institute of Technology in the US developed the algorithms that acquire images from individual sheets in stacks of paper. Moreover, it interprets the often distorted or incomplete images as individual letters.

Heshmat further revealed that several websites have implemented these letter certifications (captchas) to ensure that the user attempting to log in are not a robot. The new algorithm can be used to get through a lot of them.