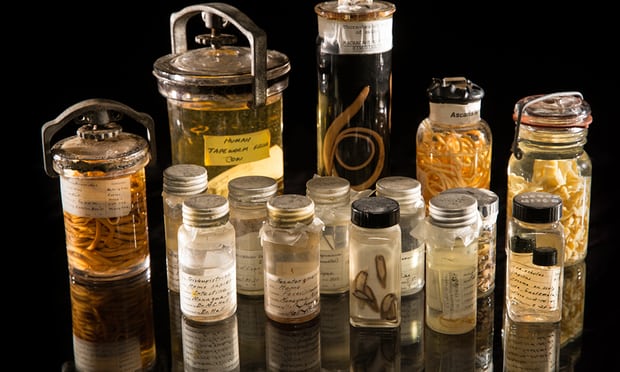 A recent comprehensive study has revealed that climate change could lead to the extinction of a third of all parasite species from Earth.

We have a general idea that roundworms, tapeworms, lice, ticks, and fleas lead to many diseases but we do not know that they play a major role in our ecosystem. If more and number of parasites become extinct, then it will lead to unpredictable invasions of the remaining surviving species of parasites into new regions, and thus it will have a huge impact on humans and wildlife. Scientists have warned that this might end up with the sixth mass extinction on Earth.

The latest research was published in Journal Science Advances. Smithsonian Institution’s Museum of National History in the US collected 20m parasites to map the global distribution of 457 parasites. After that, the scientists applied different climate models along with future scenarios and found out that if habitats become unsuitable and unsafe for parasites, then the average level of extinction was 10% by 2070. But the problem is that if they included the loss of host species, then the level of extinction increased up to a third.

Colin Carlson, University of California, Berkley said that the numbers are quite staggering and Parasites are normally considered as one of the most threatening groups on Earth. Also, it was observed that the severity of extinction varied according to different climate scenarios. Those places which are more prone to carbon emissions will result in 37 % loss of parasite natives, and those areas where carbon emissions are checked will lead to a decreased 20% loss of host parasites.

He added that even though parasites are considered to be harmful to individual hosts and humans, but these are very important for the balance of the ecosystem. The parasites provide up to 80% of the food web links inside the ecosystem, and the more is the competition among parasites, the more are the chances of slowing down of the spread of diseases.

Researchers said that though they were able to analyze around 50,000 records of the 457 parasite species they think that this is still a very small figure. There are around 3 lakh parasitic worms known to exist alone and researching the specific impact of parasite extinctions on disease is quite complex and needs a lot of time and patience. Although it ‘s hard to summarise the net consequences of parasite extinction, the recent study has hinted at the fact that if parasites get extinct due to climate change, then the situation will become dangerous because destruction and invasion go hand in hand.