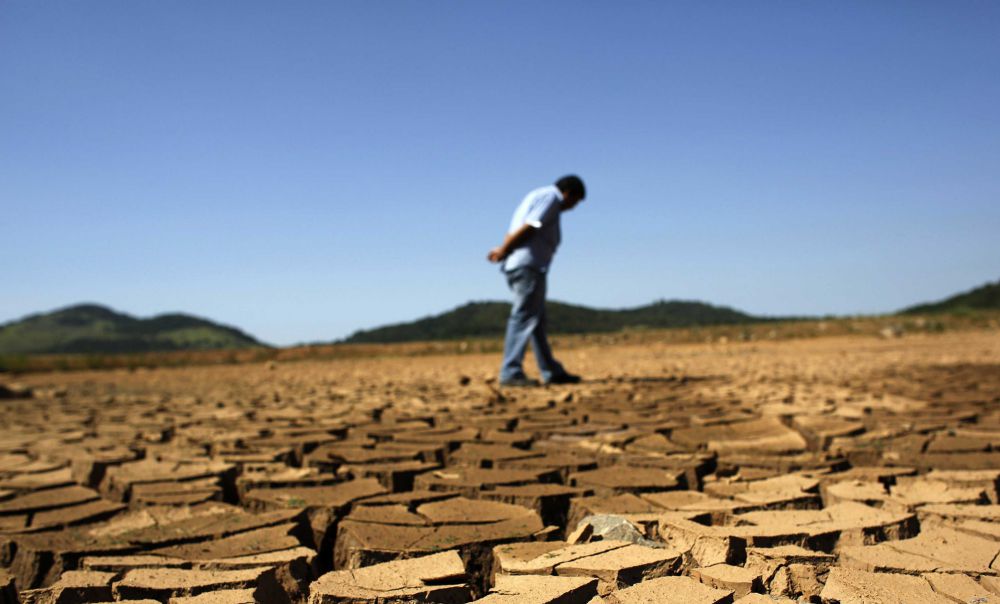 Ahead of the Climate change talks in Paris, Environment minister Prakash Javdekar today called on developed nations to formulate their pre-2020 action and roadmaps.

Speaking at the Sixth Petersberg Climate Dialogue at Berlin, the minister also urged nations to put an end to the blame game and instead act with greater understanding towards the Paris conference.

Countries are scheduled to finalize a global agreement on climate change at a meeting in Paris at the end of 2015. The agreement, which will aim to reduce emissions of greenhouse gases and take steps to deal with impacts of climate change, is slated to come into effect in 2020.

But developed countries are expected to undertake ambitious emission cuts in the meanwhile as well, in keeping with their obligations in the Kyoto Protocol that will run till 2020.

Ambitious pre-2020 actions of developed countries will create the carbon space required for the developing world, as every poor person has the right to equitable access to the atmospheric resources, Prakash Javdekar said in a statement issued by the Environment Ministry.

“It will be ironical that we formulate post-2020 architecture without finalizing pre-2020 action plan,” he said and suggested the ADP should be directed to come up with the draft decision text on pre-2020 actions.

Javdekar said that the Paris conference will only succeed if the document that comes is not one full of “pious statements” and complicated new ideas but one arrived at with cooperation.

He listed out measures such as a scheme of Faster Adoption and Manufacturing of Hybrid & Electric Vehicles in India, incentivized afforestation (provided $ 9 billion or $125 per hectare) through the 14th Finance Commission, pitching for 100 smart cities which will be essentially clean and green cities and an ambitious plan of rooftop solar energy program and solar powered agriculture pumps.