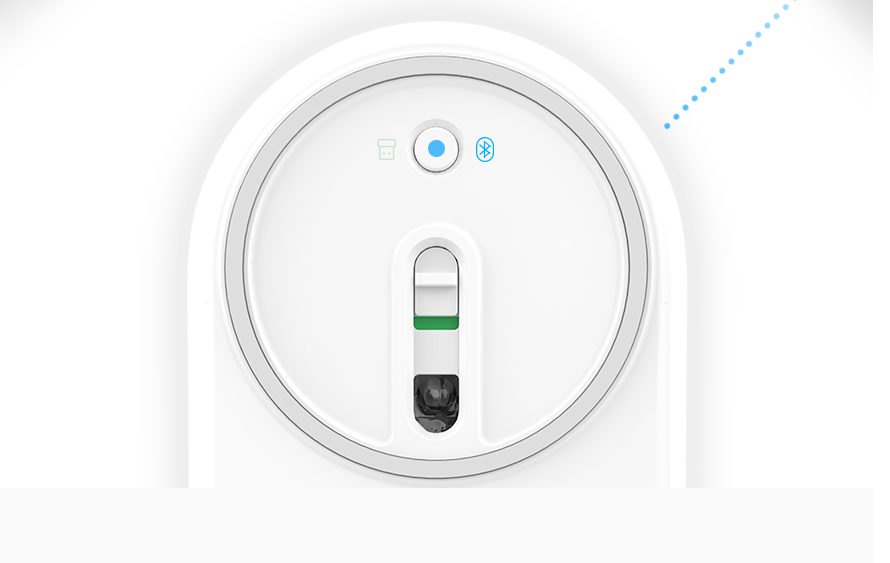 From July 1, 2015, tourists at the White House will be allowed to take a selfie in the East Room. However, as a strange choice, selfie sticks are not allowed!

On Wednesday, it was announced by The White House that the ban on taking photos during tours is been lifted. For more than 40 years, people were not allowed to click images at the President’s house.

This effort is also to encourage guests and tourists to post pictures of their tour on social media, using the hashtag – #WhiteHouseTour.

In the video, the First Lady was all smiles as she tore a sign that read “no photos or social media posts.”

However, a few rules will still be around for the guests. The White House doesn’t want the tour to be live-streamed on a periscope.

While encouraging social media sharing, some guidelines have been given, which must be adhered.

Guests are allowed to bring compact cameras and phones, but with lens that’s no longer than 3 inches. Also, photographers cannot interfere with the tour enjoyment of other guests.

Also, White House visitors cannot bring any tripod or take videos during their visit. All cameras with detachable lenses, video cameras, monopods, selfie sticks, and tripods are also not allowed. Other exclusions include live-streaming and flash photography.

Certainly, tourists have more reason to be happy about their White House visit!