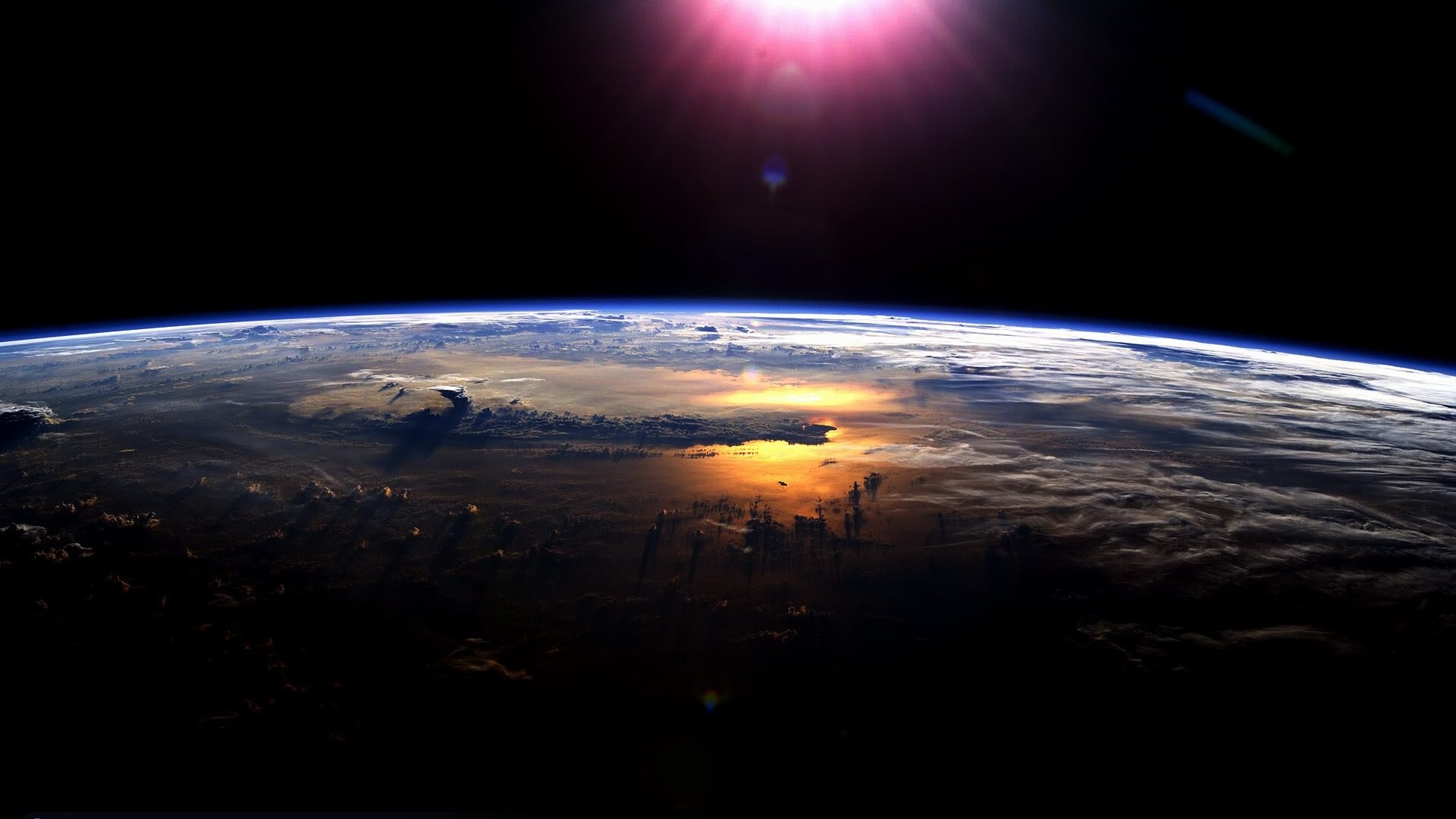 A project titled ‘Cities at night’ is using photographs taken by astronauts aboard the ISS (International Space Station) to map night light pollution in the cities around the world.

The project is run by scientists from the International Astronomical Union (IAU), the Cégep de Sherbrooke in Canada and Universidad Complutense de Madrid, Spain.

The project commenced on April 2014 and envisages cataloguing over 130,000 high-resolution images. The aim of the project is to locate the sources of light pollution being produced in cities.

Researchers are running the project relied on crowdsourcing to sort out the hundreds of images and classifying them. The photos can be seen at www.citiesatnight.org.

The results of the study were quite startling. LED that has been hailed as the most energy efficient street lights is the ones who are making maximum light pollution. The study revealed that the diffuse light that is seen from space is the scattered light from streetlights and buildings. It handled brightening the night skies and limiting the visibility of faint stars and the Milky Way.

Cities across the world are racing to replace the energy consuming streetlights with LED’s which are hailed as the most energy efficient lights. LED’s are brighter and whiter as compared to traditional lighting. It results in a lot of diffuse lights that are visible from space.

LED’s are replacing the normal incandescent bulbs, Tubelights, Sodium Lights, and they emit more blue and green light. The diffused light blocks the view of the night sky.

There are health issues also with the use of LED’s. Enhanced lighting in the environment lowers the melatonin levels in the blood. The release of melatonin is affected by light. Melatonin helps us to sleep at night. Disturbance in melatonin levels can lead to insomnia, headache, anxiety and obesity.

The new LED’s consume less energy than earlier lights, and it seems that cities have installed more lights than necessary.