Chrome 65 for Android: These will be its main features 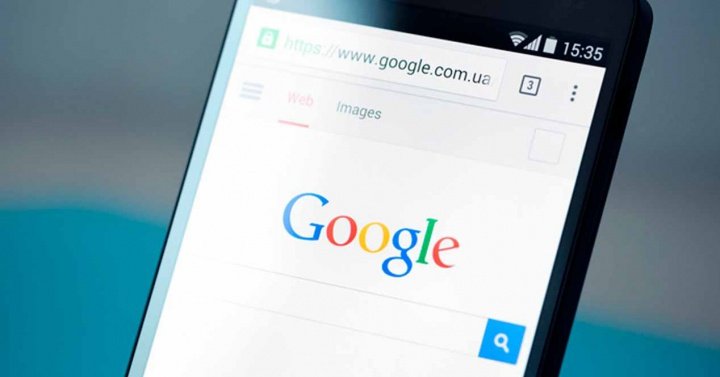 Google Chrome is the browser which gives excellence on Android devices. Google usually updates one of its flagship applications on a regular basis and today it has just announced the imminent arrival of Google Chrome 65 for Android that will come loaded with interesting news.

A few weeks ago, with a new update, the Google browser for mobile devices improved the web page loading speed thanks to the DNS preload technique. For now, Google has not said anything about it although be Chrome 65 for Android that could come with this ability. 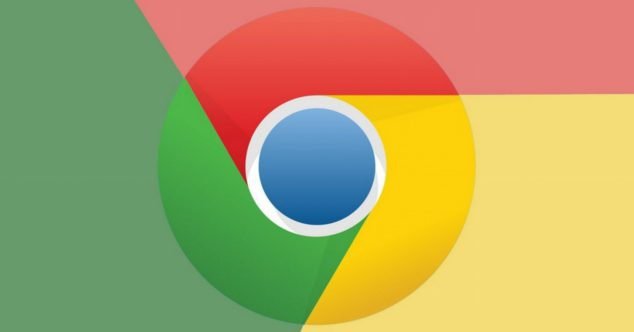 What we can confirm is that Chrome 65 for Android brings one of the improvements we have seen in its desktop version and we had been waiting for some time in the mobile application with its operating system.

We are talking about the possibility of choosing the preferred language when viewing web content. In this way, through Configuration, we will arrive at Languages and we can establish which language we prefer when offering content.

On the other hand, the latest version of Google’s web browser for Android devices will also allow the simplified view for all articles compatible with this function. 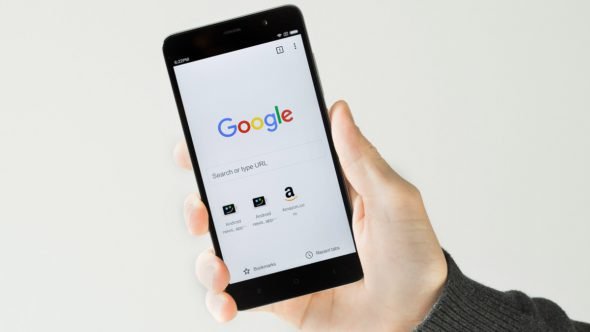 For this, we will have to go to Settings and click on Accessibility settings. In this way, those web pages that are compatible will offer us the possibility of viewing your content in a simplified way to save data from our mobile rate.

The only thing we know is that, over the next few weeks, you can update the version for Android devices of the web browser of the big G so we can enjoy all these news. As for the version of Google Chrome for iOS devices, the Internet giant has not announced when these developments will come although it is likely to take longer to receive the latest updates.