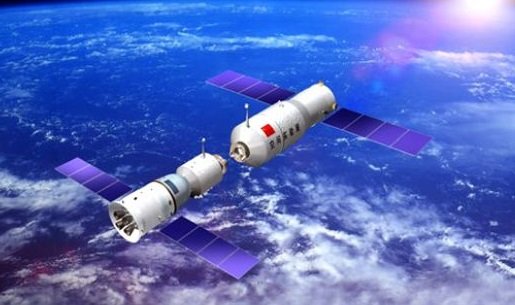 As per Alexei Lenov, a former Russian astronaut, steady talks are going between United States of America and China regarding the docking of a Chinese spacecraft in the International Space Station.

Latest updates claim that a positive nod has been given from the Russian side, and now, China is waiting for a green signal from America.

Until now, NASA has been banned from working with China, and this is followed as per the country’s foreign policy. Alexei Lenov proclaimed this news at an event at the science museum in London.

The absence of China in ISS has been one of the hottest talking topics in the space sector for many years. The foreign policy held by American Legislative Assembly has always hindered NASA to jointly work with China.

This new development is receiving positive reviews from various corners, and everybody hope that this will become a milestone in the space development of both the countries.

As of now, the count of members who will participate for China in this mission is not revealed. In all probabilities, one or two Chinese astronauts will get chance to work in ISS with their Russian, American and Japanese counterparts.

On the other hand, NASA has not given any confirmations or clarifications on this regard. Alexi Lenov’s claims will be debated further for the coming days till NASA gives their explanation on this matter.