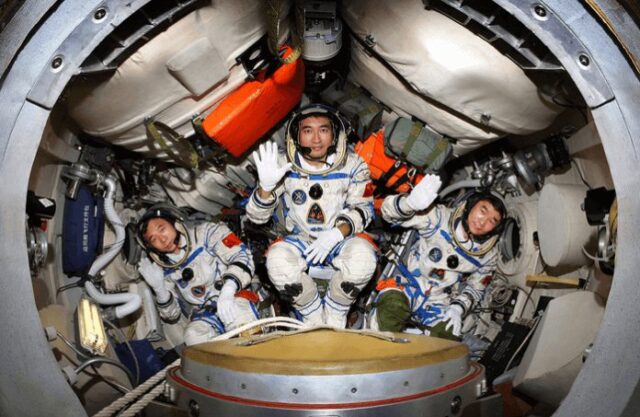 Well, it seems that the race to reach Mars has become intensified. Many top space agencies are now gearing up to land themselves on the red planet. And recently the China Daily newspaper reported that China has announced to launch a research space mission in the year 2020.

Chief designer of the project Zhang Rongqiao hinted that China is dedicatedly trying to become the first country to launch a combined orbital as well as ground operation mission to Mars. Actually, under the Chinese project, work is done in three vital areas- the orbiter, the rover and the landing module. So to sum up, the mission contains 13 sets of research equipment or tools from which seven are designed for the orbiter and six are for the planet-ship.

The duty of the orbiter is to collect information about the atmosphere of Mars, its temperature, its terrain, its electromagnetic field and other crucial data. And then the 200kg rover will study the surface of the planet and test the equipment scheduled to be used for the next mission to gather soil samples as well as the rocks of the red planet and then supply them to the Earth.

Many scientists have revealed that China is planning to land an unmanned vehicle on the surface of the Moon under the Chang’e-4 program and after that, it has also thought to send an unmanned mission of Chang’e-5 to the Earth satellite along with a return module to collect soil samples. Zhang Rongqiao further said that China is planning for a Jupiter mission in 2036 and a Uranus Mission in 2046.

But this might not be an easy task because these planets are situated at a very long distance from Sun. Hence, the spacecraft will not get sufficient light energy and also long storage of fuel might result in loss of their original properties. The researcher then said that as Mars is located close to Earth and has got relatively equivalent characteristics, hence its exploration could provide much vital information regarding the cosmology and its mysterious structure and environment. Also, it will act as a suitable place for its development by robots or humans.