Home News Tech companies in China need to hand over encryption keys, as per... 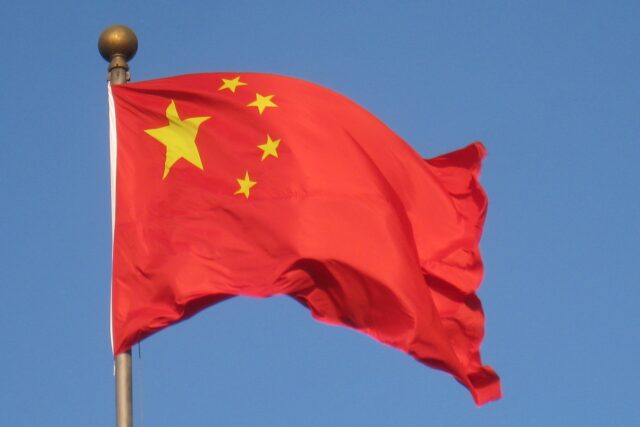 The Chinese parliament has passed a controversial anti-terrorism legislation that requires technology companies to hand over confidential information including encryption keys. However, the details need to be given only to requests from the Government.

According to Technology analysts, the new law is aimed at curbing the activities of anti-social elements.

However, the new legislation is viewed by various companies in China with high suspicion particularly those in the manufacturing sector.

As part of the law, technology companies should assist Government agencies to decrypt information. However, firms will not be asked to install security backdoors as per the previous rumours that floated on the Internet.

An initial draft of the law required Technology companies to keep servers and data within China but was removed after widespread criticism. However, companies should provide sensitive encryption data if it either the police or other enforcement agencies demand it.

A Chinese government spokesperson told media persons after passing the new law that there is nothing unusual in the new bill.

He claimed that several western nations already followed this policy in asking technology companies to help China to combat terror and other anti-social activities.

The new law has been seen with high concern by the United States since it is claimed to violate freedom of speech. Barack Obama, US president, has already raised his deep concern directly with his Chinese counterpart over a telephone conversation.

New companies will find it inconvenient to establish shops in China if the country imposes sanctions and restrictions. We believe that this move will benefit countries like India since the country is looking for more investments in manufacturing because of Make in India initiative.

As per reports coming in, China is planning to pass a new banking and insurance law including a plethora of anti-trust investigations on various companies.

The officials in Washington have stated these new policies will amount to regulatory pressures and other unfair practices.

China has clarified that the new legislation will not affect the normal operation of technology companies, and they need not have to fear about losing intellectual property rights.

However, Chinese government officials argue that the new law is passed only to curb terrorism and to seek assistance from leading companies to dissect information that are not possible by officials.